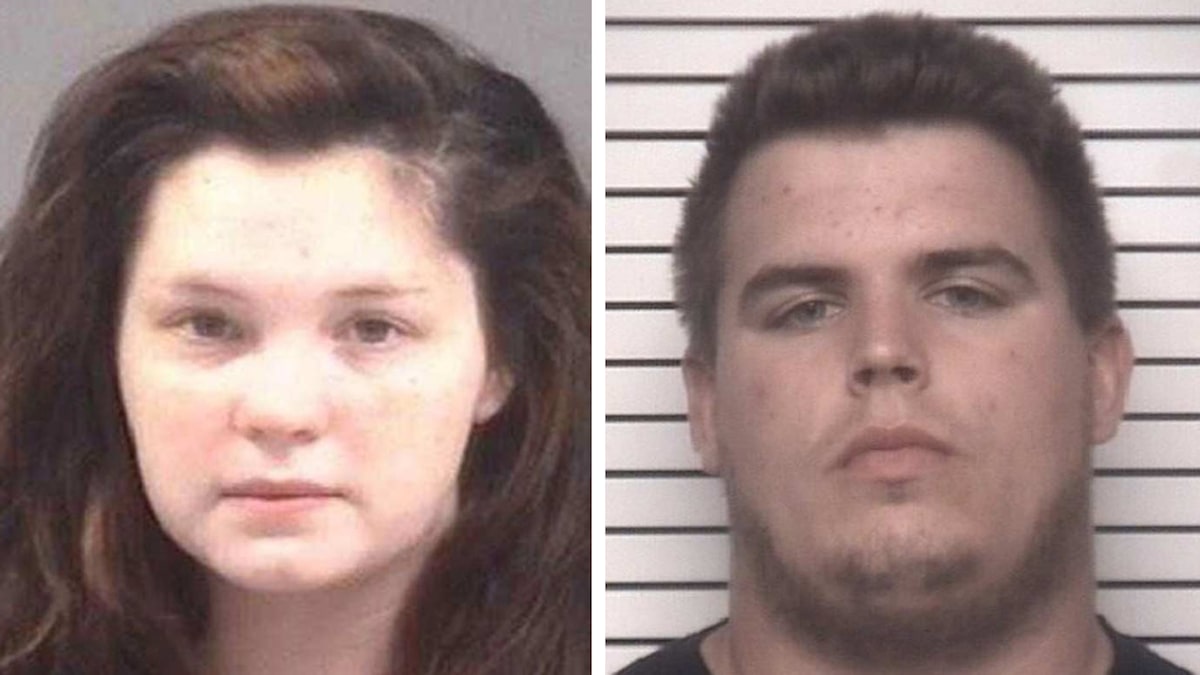 A North Carolina couple have been charged after their two-day-old child was found buried in a back yard.

Neither she nor the baby’s father, 19-year-old Alex Best, sought medical attention for the infant, investigators say; he died two days later. 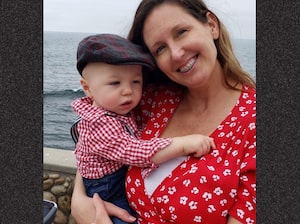 According to police, Best then brought his son’s body to his home on Tomlin Mill Road in Iredell County on September 6, and buried him in the back yard.

Lt. Travis Reams told the outlet that after searching the property, detectives discovered the remains of a small infant, in a box with blankets, buried in a shallow grave.

Despite an autopsy, the cause of death was inconclusive. 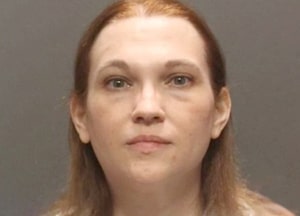 Both parents have been charged with felony concealment of death.

Best was arrested on September 15, and released on $10k bond. Billington meanwhile turned herself in to High Point Police Department on October 1; her bail was set at $50k.

Police say they have both been cooperating with the investigation.

“Our thoughts and prayers are with those affected,” a university spokesperson said. “While the High Point Police Department oversees the investigation, the university continues to provide health, safety and support services on campus to all students.” 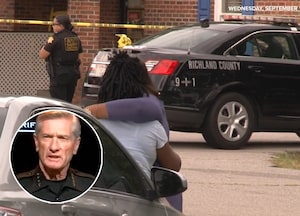