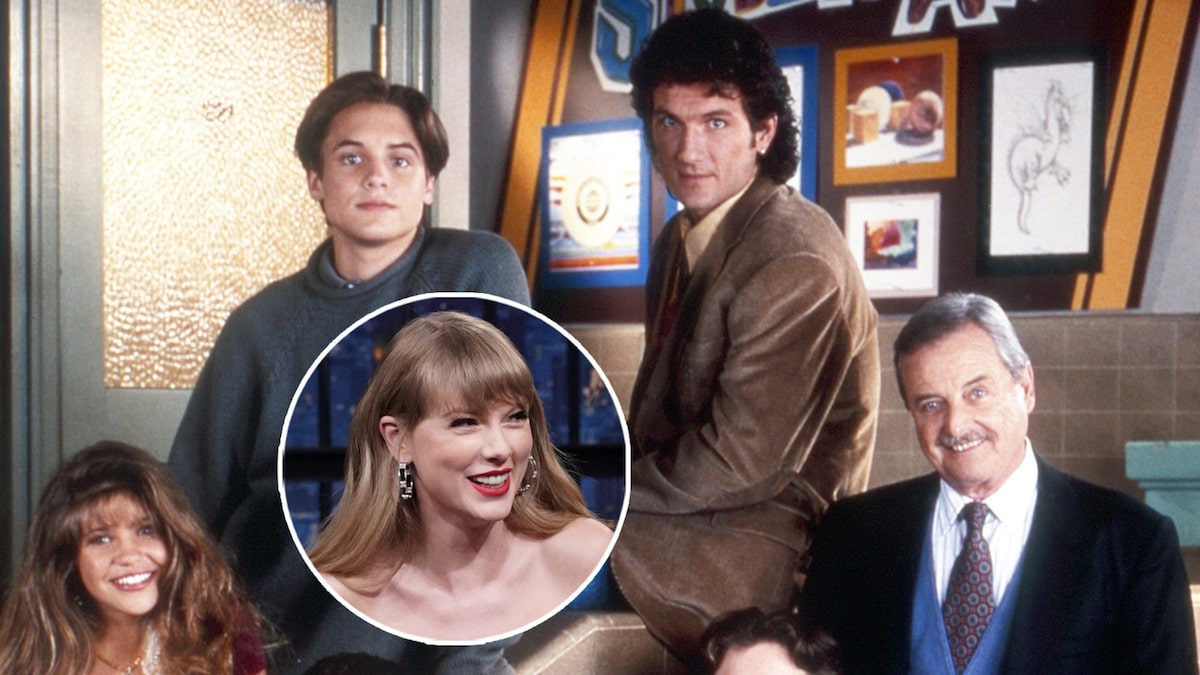 “And as you know all too well, believe in yourself, dream, try, do good.”

Mr. Feeny just came out as a Swiftie on his granddaughter’s TikTok.

The 11-time Grammy Award winner commented: “My brother and I are FREAKING OUT, we’re huge fans!!! This is so awesome. Thank you! And thank you Grace!!!”

The 94-year-old actor sat in a chair dressed in a red flannel shirt in the short vid and told his granddaughter’s followers, “Hello it’s Bill Daniels. You know, some things get better with age, like the wisdom of Mr. Feeny.”

“So, I’m here to tell you to listen to the new and better “Red” by Taylor Swift, mostly based on the recommendation of my granddaughter Grace,” he continued with a smile and reminded fans of one of Mr. Feeny’s most iconic lines all while referencing the album. “And as you know all too well, believe in yourself, dream, try, do good.”

Swift released the re-recording of her Grammy-nominated album “Red” on November 12, which originally dropped in 2012. After Scooter Braun purchased the rights to her masters back in 2019, effectively controlling most of her work, Swift committed to re-recording her first six albums in an effort to reclaim it.

Been getting a lot of questions about the recent sale of my old masters. I hope this clears things up. pic.twitter.com/sscKXp2ibD

In November 2020 she released a statement to Twitter that read, “I want to check in and update you guys. As you know, for the past year I’ve been actively trying to regain ownership of my master recordings. With that goal in mind, my team attempted to enter into negotiations with Scooter Braun.”

“I have recently begun re-recording my older music and it has already proven to be both exciting and creatively fulfilling,” she continued. “I have plenty of surprises in store. I want to thank you guys for supporting me through this ongoing saga, and I can’t wait for you to hear what I’ve been dreaming up.” 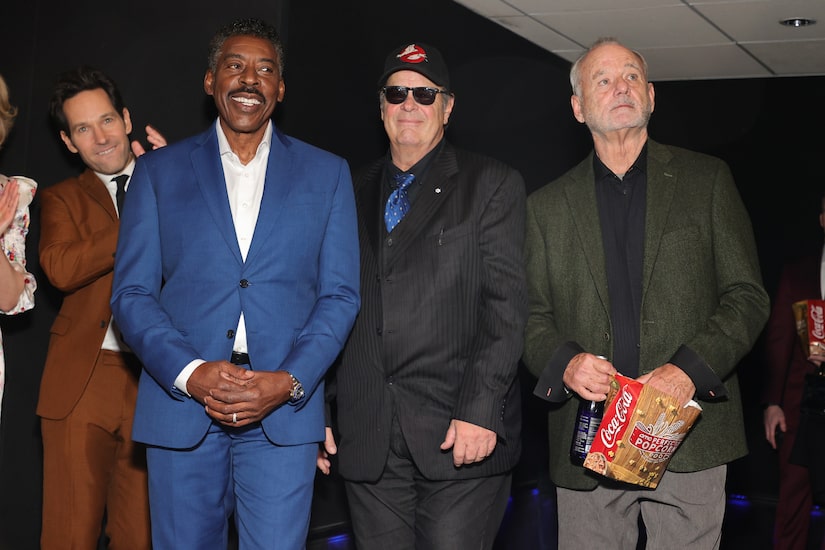