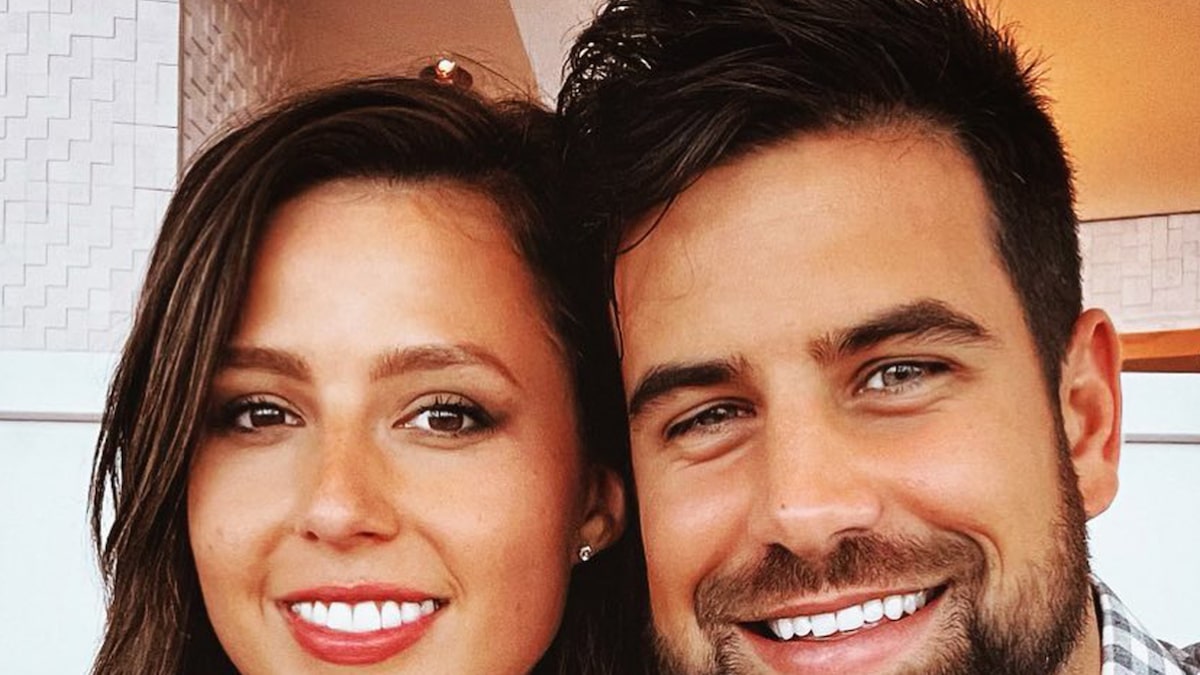 “We ultimately have concluded that we are not compatible as life partners.”

Less than three months after the finale of her season of “The Bachelorette,” star Katie Thurston and winner Blake Moynes have officially called off their engagement.

The two both shared the same statement to their respective Instagram pages on Monday, along with photos of them during the After the Final Rose special.

“It is with mutual love and respect that we have decided to go our separate ways. We are so grateful for the moments we shared together and the entire journey that has unfolded this year, but we ultimately have concluded that we are not compatible as life partners, and it is the most caring choice for both of us to move forward independently,” they wrote.

“We ask for kindness and privacy as we both navigate this transition. Both of us will forever want the best for one another and ask you to please support us in our decision,” the statement concluded.

The two previously opened up about their struggles trying to see each other after the finale, as Moynes lives in Canada while Thurston recently moved to San Diego. Their most recent post together was four weeks ago, with Thurston saying the two only had a few more days together at the time before he went back home again.

“You and Blake not liking each other’s posts. Is all OK?” asked a fan. “lol yes,” she replied, before tweeting, “Imagine your fiancé has been on his stories for weeks in Kenya working his ass off and yet this is what some people notice.”

On Friday, October 22, she also told Us Weekly that the two were “figuring it out” when it came to their long-distance relationship. “We don’t know. This is very new to us still. I’m just focusing on myself, he’s focusing on him, and if we work doing that, great.”