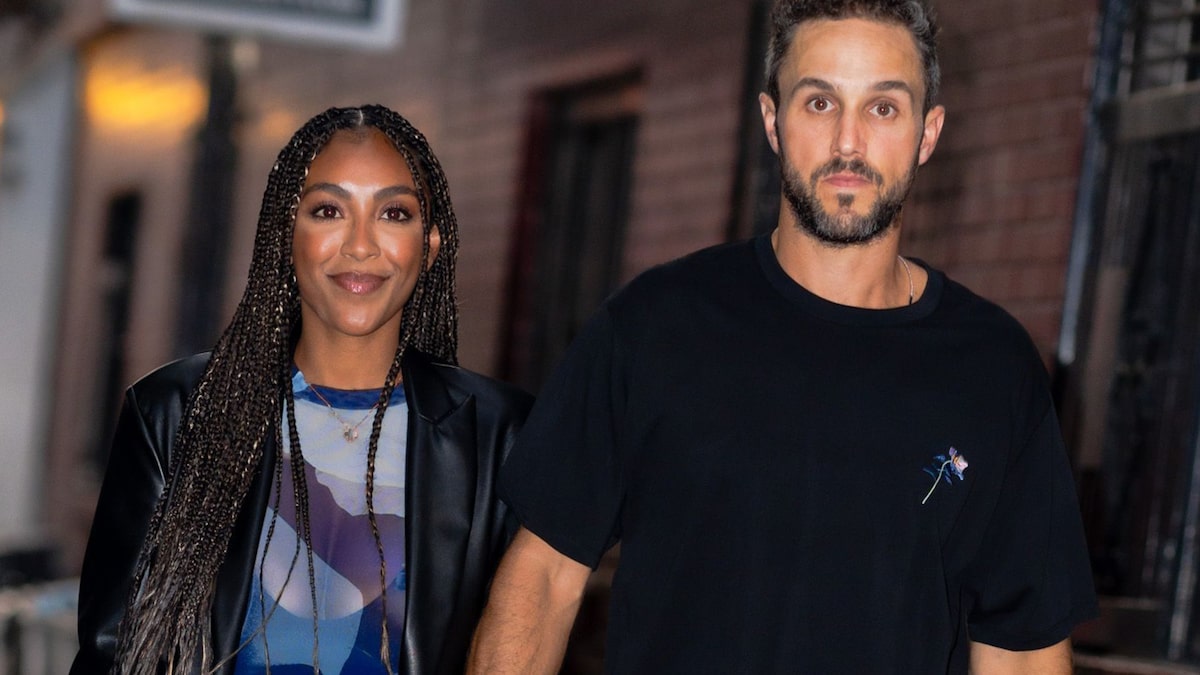 After nearly one year since the two got engaged for the world to see on reality TV, “The Bachelorette” star Tayshia Adams and winner Zac Clark have split.

A rep for Adams simply told PEOPLE the two “are no longer a couple,” offering up no additional details.

Their last social media posts together came November 8, after the couple ran in the New York City Marathon the day before. Clark praised her performance in his post, while she mentioned in him passing. Both reality stars, however, shared photos of them running together and celebrating after completing the run.

The two met on Tayshia’s season of “The Bachelorette,” which actually began as Clare Crawley’s season — before Crawley left the show early after choosing Dale Moss to be her fiancé just four episodes in. Like Adams and Clark, Crawley and Moss also split.

Tayshia and Zac got engaged on the season finale, which aired December 22, 2020. She later moved to California from New York to live with him on the West Coast. The two would later have a long-distance relationship while she cohosted the most recent season of “The Bachelorette” with Kaitlyn Bristowe.

Adams previously said she wanted to date for at least a year before saying “I do,” before eventually wanting to move up their nuptials.

“At first, Zac was the person to be like, ‘We could get married next week.’ And I was like, ‘Slow your roll.’ I’d love to date a year,” she told Marie Claire back in February. “And now I’m like, ‘You want to … maybe next month’’ And he’s like, ‘Tayshia, slow your roll.’ We’re back and forth. But there’s no timeline. It’s definitely going to happen. I just don’t know when.”