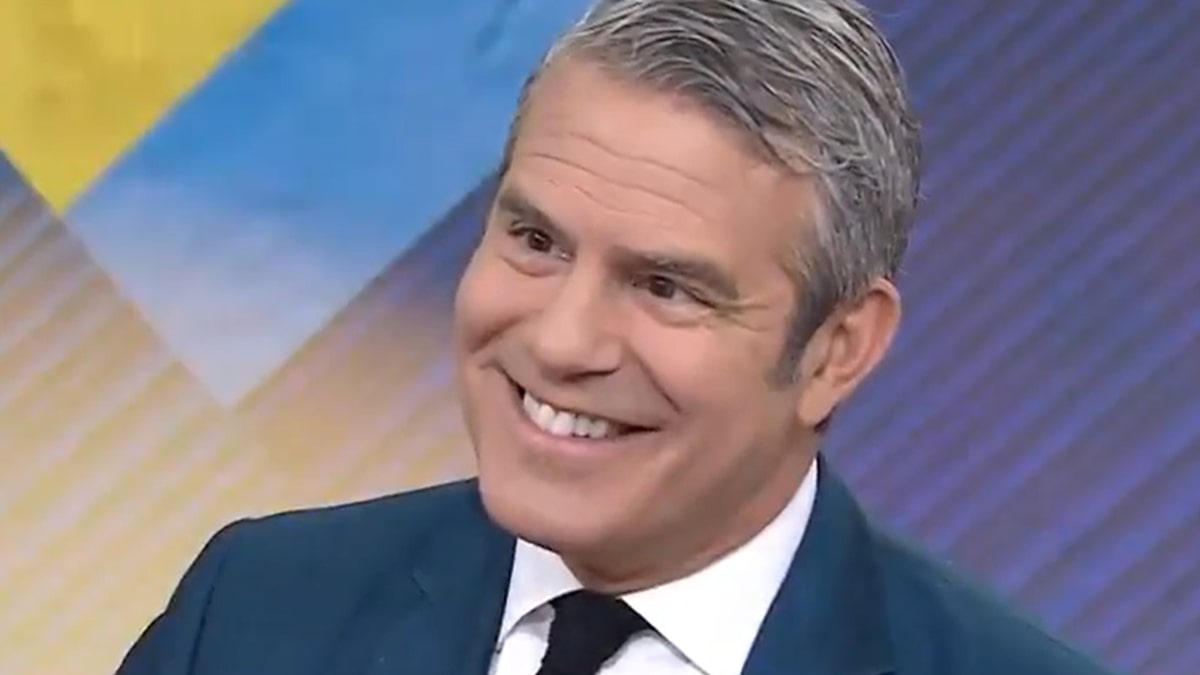 “Our eleventh city, we’re going to the billionaire’s playground, the city of gold, the desert oasis!”

Series EP Andy Cohen announced Monday that “The Real Housewives of Dubai” is a go, making it the first time an an international city will be the hub of the show.

“Premiering next year as the 11th city in the franchise, the series highlights a group of women navigating their relationships, careers, and supremely lavish and ultra-wealthy lifestyles in the United Arab Emirates,” reads a press release from Bravo.

“With the desert paradise of Dubai as the backdrop, this billionaire’s playground is known for its over-the-top opulence, jaw-dropping modern architecture and wild nightlife scene,” the release continued. “Whether they’re coasting on a private plane, running their own empires or hosting on a private island, these glamorous, successful women are ready to serve up scorching hot drama and unexpected twists.”

“This is going to blow the lid off the entire franchise.”@Andy Cohen tells us about his new book, “Glitter Every Day,” and announces “The Real Housewives of Dubai.” pic.twitter.com/Xom8ORtO4w

Cohen expressed his excitement for the upcoming international venture during an appearance on “TODAY.”

“Everything’s bigger in Dubai, and I couldn’t be more excited to launch Bravo’s first international Housewives series in a city I’ve been fascinated by for years, with an outstanding group of friends as our guides,” he said.

He added, “Get your passports! Our eleventh city, we’re going to the billionaire’s playground, the city of gold, the desert oasis!”

So far, no cast members have been revealed — though some have started to speculate that “Ladies of London” star Caroline Stanbury could join the group, after she was seen moving to the United Arab Emirates in the series finale. 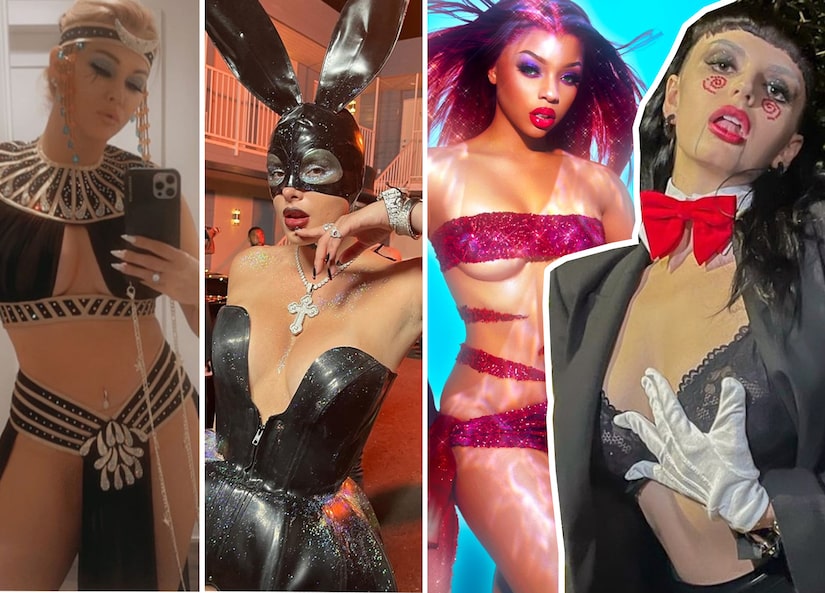