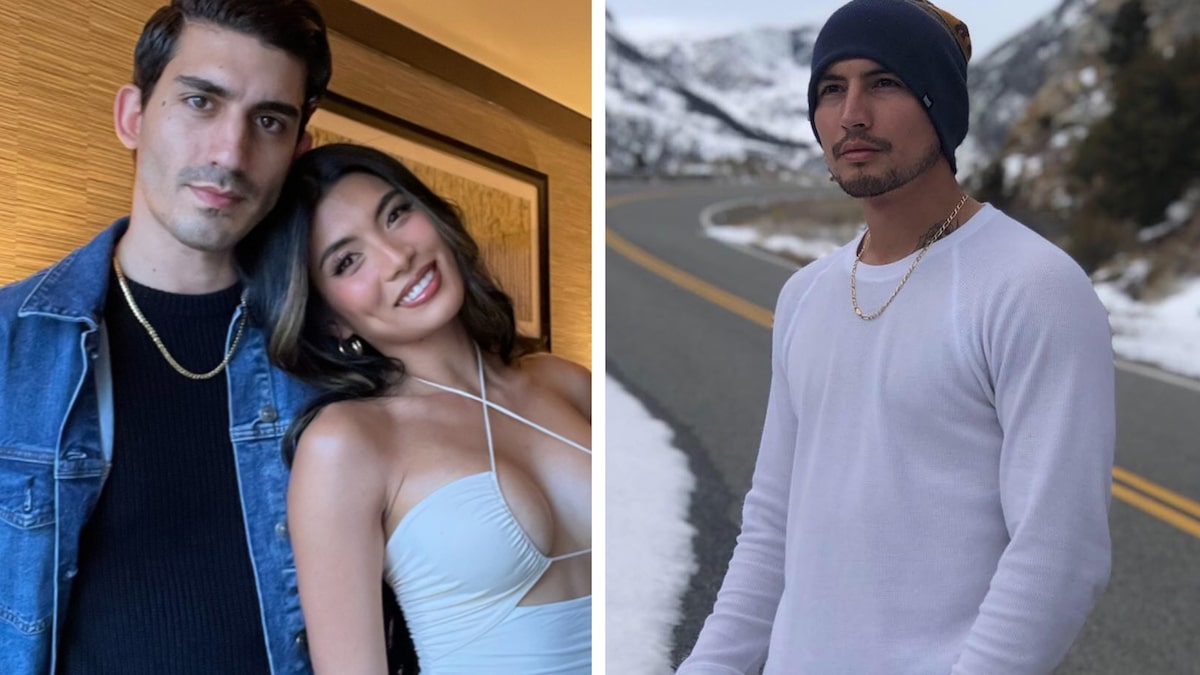 He then went to collect their daughter from school — with the loaded gun in the car.

A San Diego TikTok star with almost 1 million followers murdered both his wife and her friend, prosecutors said on Monday.

According to investigators, Abulaban believed he had caught his wife cheating after installing a secret listening device on their daughter’s iPad. They said at 3 PM on Thursday, he burst into Ana’s apartment on the 35th floor of the Spire San Diego high-rise in East Village, and gunned them both down. 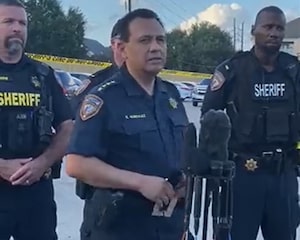 At a Monday arraignment, San Diego Superior Court heard that Ali had a history of domestic violence; his wife had already filed a restraining order against him, and was planning on seeking a divorce. She asked him to move out of their apartment on October 18; he checked into a hotel.

But unbeknownst to her, he had secretly kept a key; prosecutors said three days later he snuck back into the apartment, trashed it, and secretly installed a listening app on their five-year-old’s tablet, and left it charging in the bedroom, before sneaking back out.

Deputy District Attorney Taren Brast said hours later, Ali was listening via the app when he heard a man’s voice, talking and giggling. Security cameras show he rushed back to the apartment complex, and took the elevator to the 35th floor.

He ran into the apartment and opened fire, Brast said. He shot Barron three times at close range, hitting him in the neck, cheek and back of the head; he then turned the gun on his wife and shot her once in the forehead.

“The defendant fled the apartment,” Brast said, per ABC4. “Neighbors had heard the gunshots, witnessed the defendant leaving the apartment. Then he made a phone call to his mother admitting that he shot and killed his wife.” 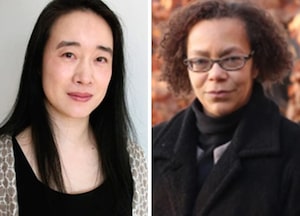 He then went to pick up his daughter from school — still with the loaded gun in his car.

“Told his daughter that he ‘hurt mommy’ and then he was soon apprehended by the police,” Brast said.

Police said they received a call from the suspect at about 3:10 PM as he drove on Route 94. He was stopped and arrested 45 minutes later, his daughter still in the car, unhurt.

Brast said Abulaban confessed to the killing and accused his wife of cheating; however Brast insists Barron was just a friend.

Judge Kimberlee Lagotta ordered Abulaban jailed without bail, saying he is a flight risk and probably a danger to society. She also issued a protective order prohibiting him from contacting his daughter, who is staying with a family member.

If convicted, Abulaban faces life in prison without parole, although the DA could push for the death penalty.

Abulaban has 942k followers on and more than 12million likes on TikTok, where he is famed for his comedy skits and impressions of Scarface’s Tony Montoya. His most recent post was shared on the day of the killings: 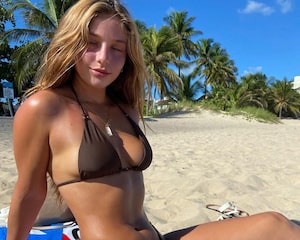