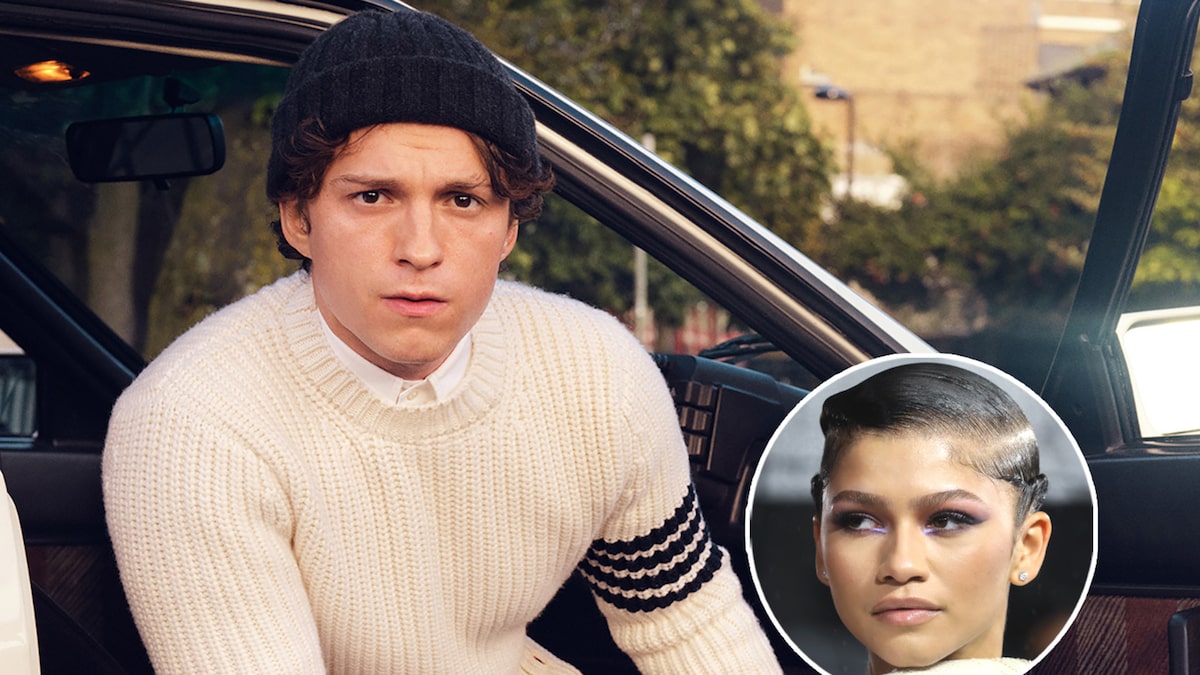 “A moment that you think is between two people that love each other very much is now a moment that is shared with the entire world.”

Tom Holland is giving some insight into his love life — and why he chooses to try and keep it private.

In an interview with GQ for their Men of the Year issue, the actor spoke about his relationship with his “Spider-Man” co-star Zendaya and reacted to the now-infamous photos of the two kissing in his car in Los Angeles over the summer. The images seemingly confirmed the long-rumored couple’s romance, which they have avoided talking about themselves. 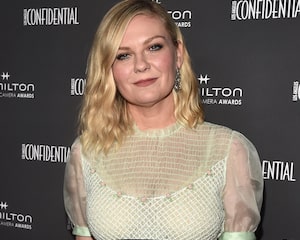 Kirsten Dunst Weighs in on Possible Return as Mary Jane for Spider-Man: No Way Home

“One of the downsides of our fame is that privacy isn’t really in our control anymore, and a moment that you think is between two people that love each other very much is now a moment that is shared with the entire world,” Holland, 25, told GQ.

“I’ve always been really adamant to keep my private life private, because I share so much of my life with the world anyway. We sort of felt robbed of our privacy,” he continued, later adding that he still wonders how the photographer was able to “get in front of them” to take the pictures in the first place.

When the GQ reporter suggested that Holland and Zendaya “weren’t ready to talk” about their romance at the time, Holland said, “I don’t think it’s about not being ready. It’s just that we didn’t want to.”

GQ noted that Holland understands he’ll be asked about his off-screen relationship with Zendaya, 25, during the upcoming press tour for “No Way Home.” Holland said that deciding to discuss their romance is something they will do “together.” 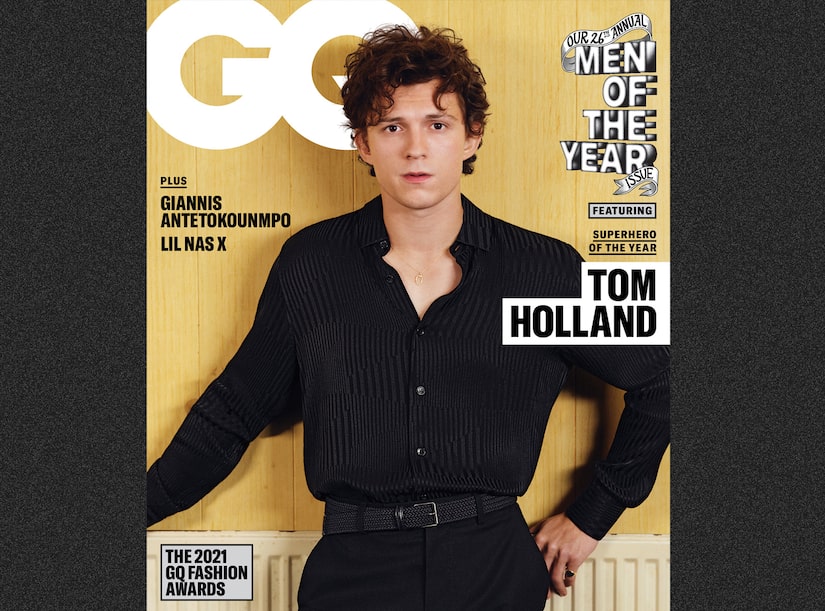 “It’s not a conversation that I can have without her,” he explained. “I know, I respect her too much to say… This isn’t my story. It’s our story. And we’ll talk about what it is when we’re ready to talk about it together.”

Zendaya also weighed in on navigating their romance in the public eye, noting that “loving someone is a sacred thing.”

“It was quite strange and weird and confusing and invasive,” she told GQ by phone. “The equal sentiment [we both share] is just that when you really love and care about somebody, some moments or things, you wish were your own.”

She added, “I think loving someone is a sacred thing and a special thing and something that you want to deal with and go through and experience and enjoy amongst the two people that love each other.” 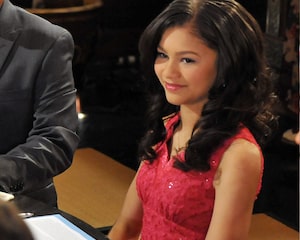 In the profile, Holland praised Zendaya and how she handles fame, and shared what he’s learned from the actress.

“Having her in my life was so instrumental to my sanity,” he said. “She is so good at being the role model for young guys and girls. When anyone comes up, like, ‘Can I have a picture?,’ it’s never a bad time. Whereas my initial reaction was: ‘Why are you talking to me? Leave me alone.’”

Recalling a recent example, Holland said that he was walking in London when he found himself being followed by a group of guys, who were taking photos of him. “Something had happened in my life and it really put me in a bad mood,” he said. “I was just trying to keep my head together, and I turned around and told them to get lost.”

However, shortly after, Holland decided to turn around and apologize. “I have to remind myself that being Spider-Man is more of a responsibility than just having a job,” he said. “There are kids out there who are bullied at school who don’t fit in, and Spider-Man is their f—ing go-to guy, you know? And at the moment I’m that guy.”

As for Zendaya, she also had kind words to say about Holland, applauding his work ethic. “Anytime I’ve ever watched him work, he does it 150 percent. It’s incredible to watch.” 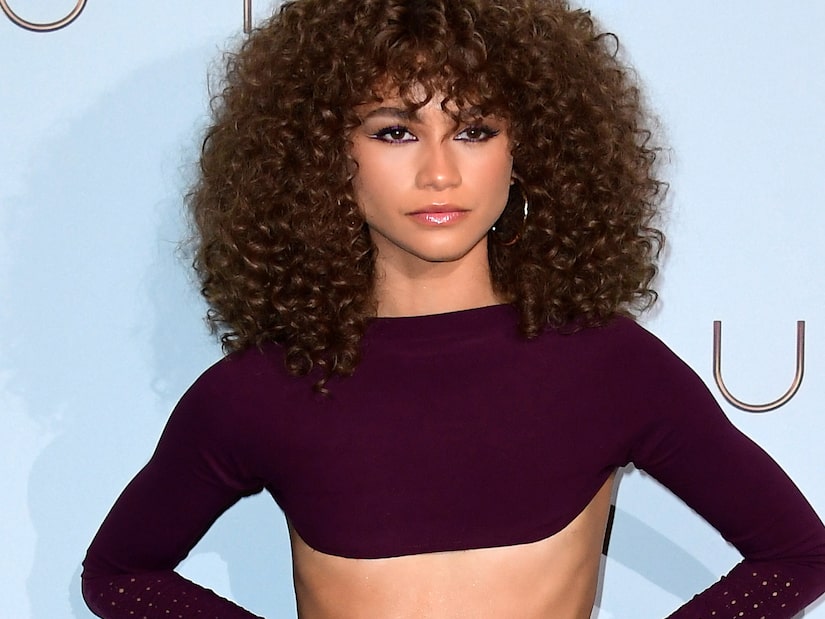