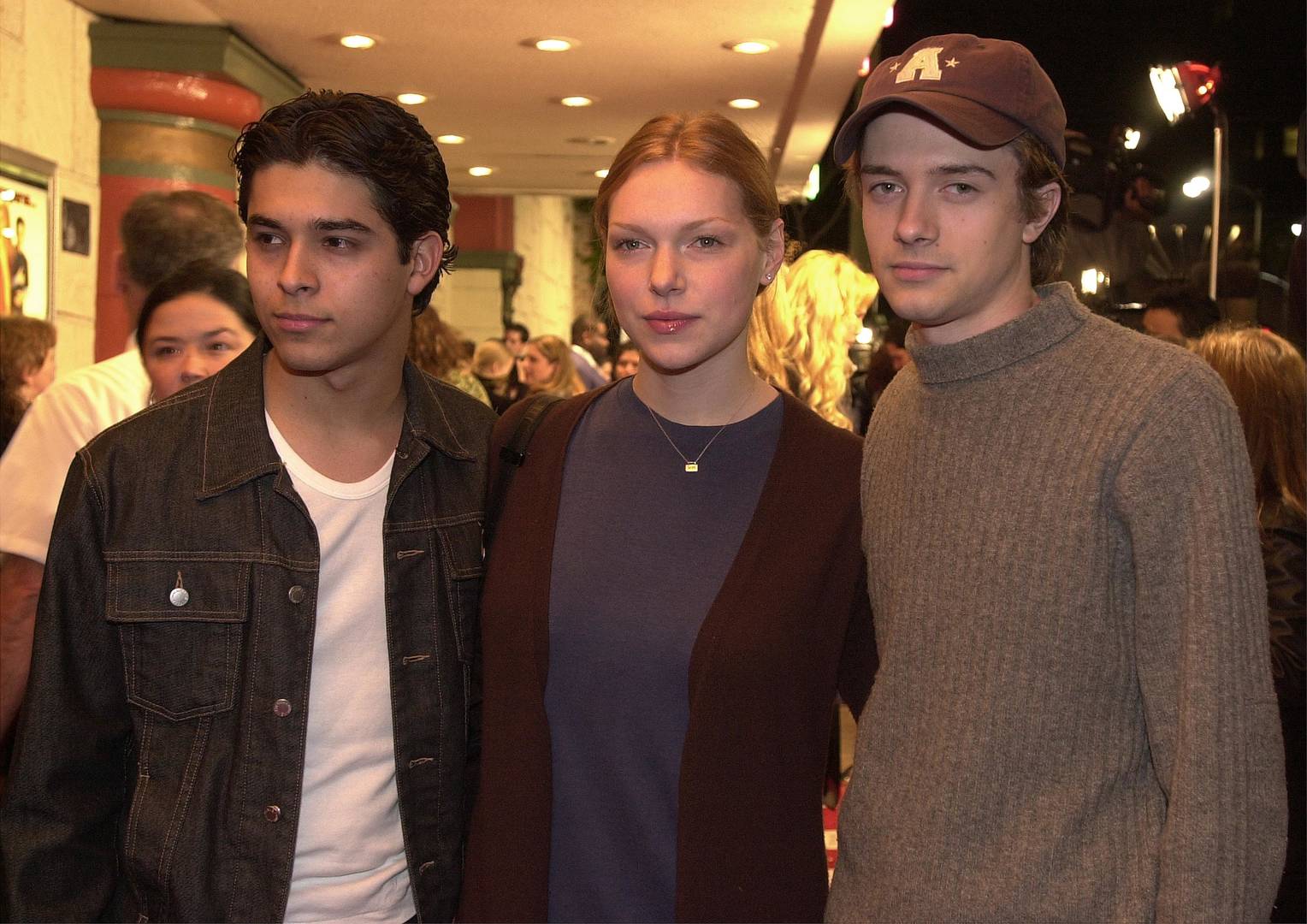 Almost all of the original cast of “That ’70s Show” will be returning for Netflix’s new spin-off series.

The new show will be set in 1995 and focus on Leia Forman, the daughter of Eric and Donna.

“Hello, Wisconsin! It’s 1995 and Leia Forman, daughter of Eric and Donna, is visiting her grandparents for the summer where she bonds with a new generation of Point Place kids under the watchful eye of Kitty and the stern glare of Red. Sex, drugs and rock ’n roll never dies, it just changes clothes,” a synopsis for the series reads.

Netflix has ordered 10-episodes of the spin-off series with creators of the original show, Bonnie Turner and Terry Turner, as well as their daughter Lindsey Turner, signed on as writers and executive producers.

Masterson, who played Steven Hyde in the original series, was arrested and charged with four counts of rape back in 2020. A criminal trial has been set for August 29, 2022.

A premiere date for That ’90s Show has yet to be announced.