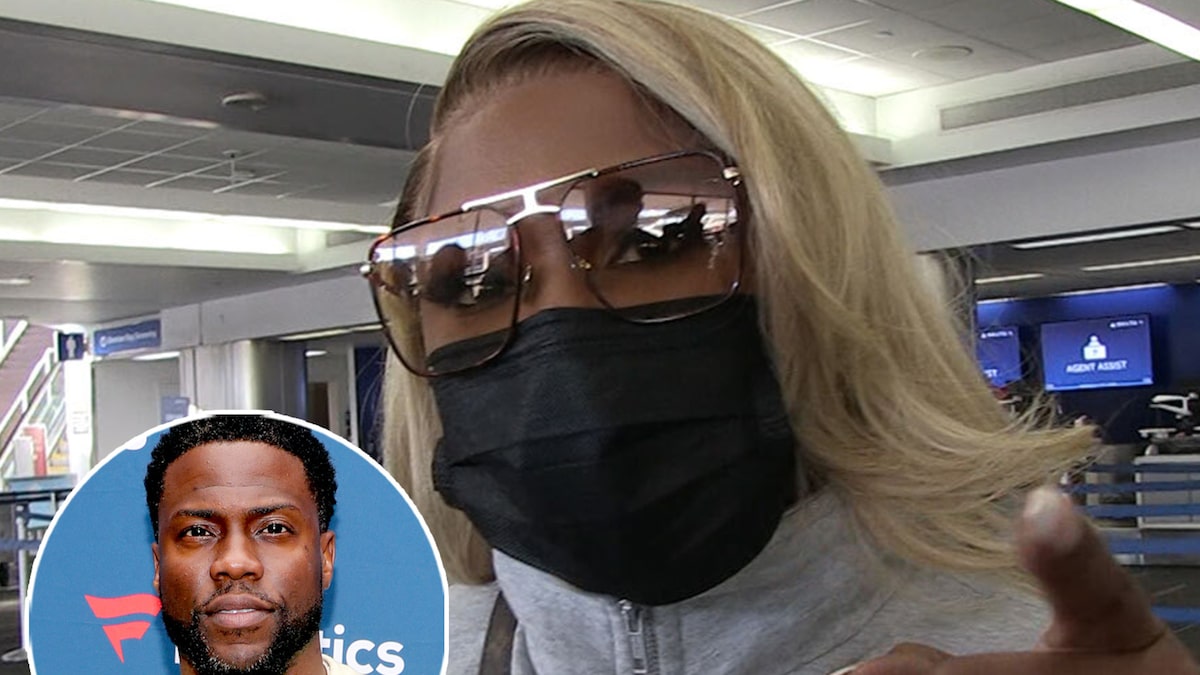 She may no longer have his heart — but she’s sure as hell not giving back his Hart.

Torrei Hart has defended her decision to keep her ex’s surname… not that, as she points out, she should have to.

“‘Cause it’s mine, first of all,” she declared, while leaving LAX on Tuesday. “Second of all, ’cause Kevin never asked for it back — he don’t want [me] to give it back, he’s not trippin’.” 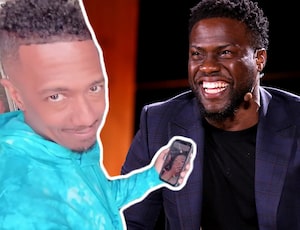 “And third of all: my kids don’t want me to change my name.”

“That’s something that people always ask me,” she continued, “and I’m like: That’s my name — get over it! They’re gonna always have something to say, but I’m gonna be a Hart until I decide not to be. And that’s just what it is.”

Torrei was married to the comedian from 2003 until they filed for divorce in 2010, finalizing it the following year. They share two children: 16-year-old daughter Heaven, and son Hendrix, who turned 14 just last week. 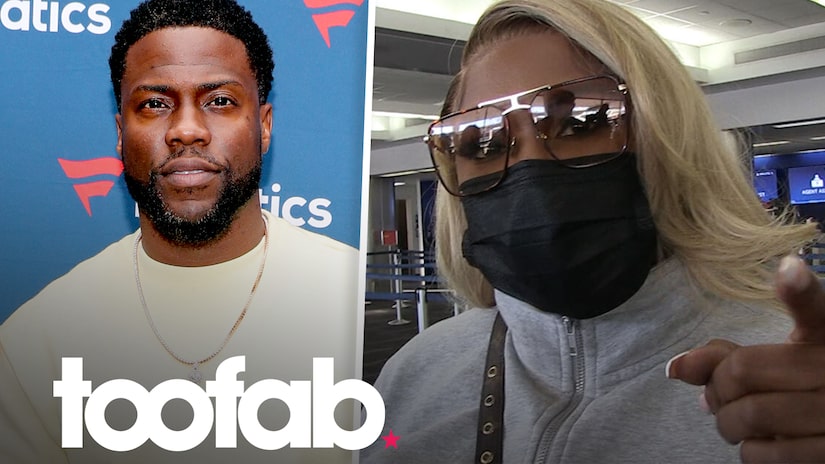 Torrei, herself a comedian and actress, does not believe her surname alone gives her any pulling power — and makes a pretty convincing argument of it.

“I don’t think so, because you can have a name, but if you’re not doing the work, what good is the name?” she asked.

“I do the work, I hustle every single day. So I can have the Hart name all day, but if I’m sitting on my ass and not working, you think people are gonna give me opportunity? I get opportunity because I get out there; I network, I’ve been training, I put in the word — Like ‘Yo, this project looks like it could fit me.’ Like, I hustle.” 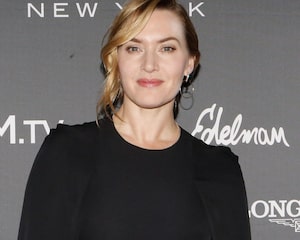 And his name isn’t the only thing Torrei wants from her ex: there’s also the matter of that Tesla truck he promised her during his Netflix special “Zero F—s Given” (as a payoff for all the jokes he still makes about her)

Not only that, she joked he should be plugging her projects too.

“Yeah Kevin!” she spoke to him directly. “You know what time it is — plug my projects! I’m coming for you, ’cause you ain’t never given me my Tesla!”

Torrei reckons that since Kevin still uses her as a punchline (“He still like to use me, ’cause I’m funny as s—“), he should return the favor and promote her stuff.

“So I’m still part of your life — plug my stuff!” she told him. “America: tell him I said plug my stuff. Y’all go spam his page and tell him: ‘Plug Torrie’s stuff.’”

After all, Torrei’s success also puts food on the table for their kids.

So if you’re wondering Kevin, up next for Torrei is “Super Turnt”, the sequel to her 2020 film “Turnt”: 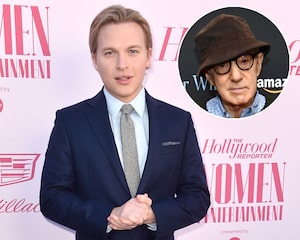