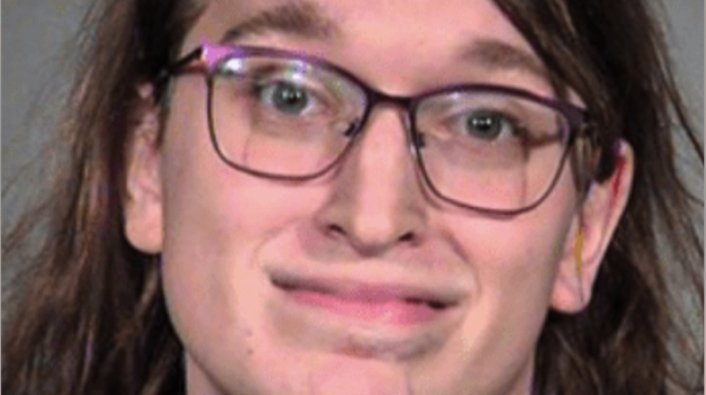 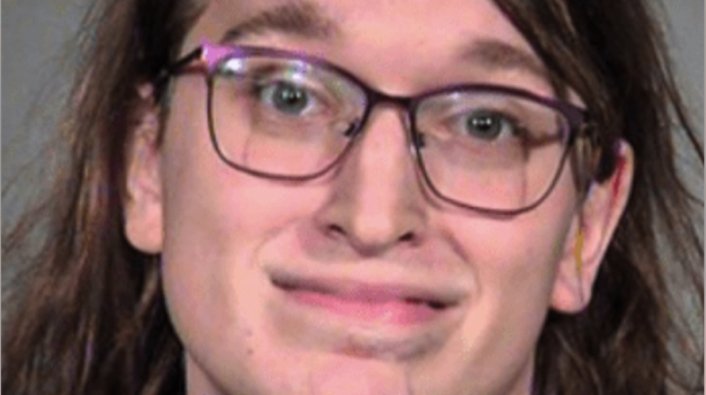 The Portland area has become a hotbed for riots and face-to-face protests between Antifa and the Proud Boys. According to multiple reports, Eva Warner, a transgender member of Antifa, has witnessed these confrontations firsthand on numerous occasions.

The 27-year-old was arrested for civil disorder on three separate instances during the summer of 2020. But when she assaulted a cop in September of that same year, she was charged with a felony.

If convicted Eva Warner would have faced up to five years in a maximum prison. But luckily for her, a motion was filed on her behalf by Scott Erik Asphaug, the U.S. Attorney for the District of Oregon, because she successfully completed 30 hours of community service.

That was on December 21, 2020. The U.S. District Court Judge Michael H. Simon dismissed the indictment with prejudice the very next day. The federal case was officially dropped this week. It was investigated by the FBI and the U.S. Marshals.

Although Eva Warner identifies as a woman, because she is transgender she would have been placed in a male prison if she had been convicted of the aforementioned crime.