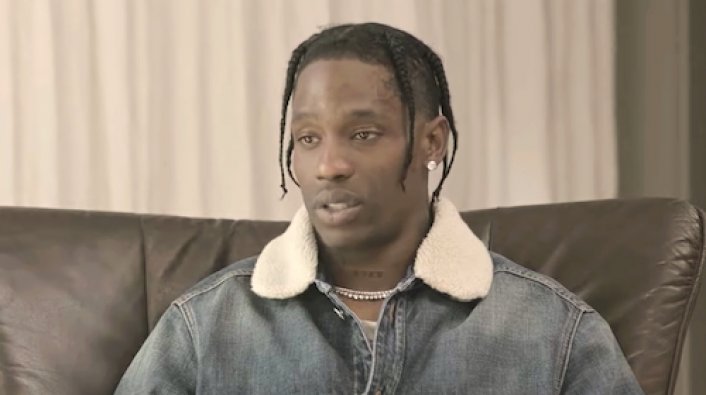 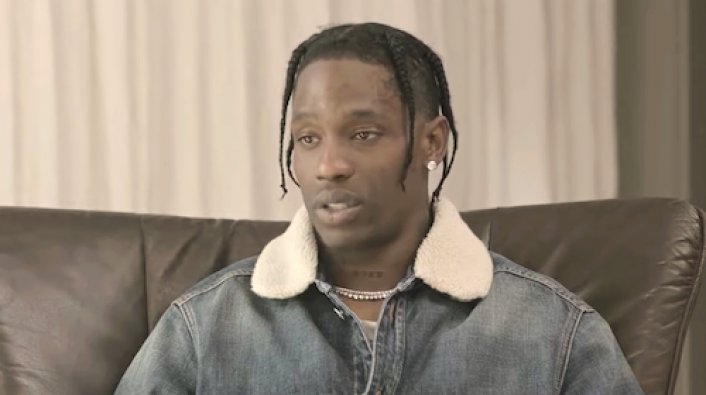 Unsurprisingly, Travis Scott has taken a short but necessary hiatus from social media following the Astroworld tragedy in November. The post was a candid shot of himself with the simple caption “Always” followed by a heart emoji. This post was met with a number of supportive comments in response from his fellow celebrities to those not in entertainment.

In his short social media absence, Travis has seen several of his partnerships and endorsement agreements terminated, most recently his deal with Dior.