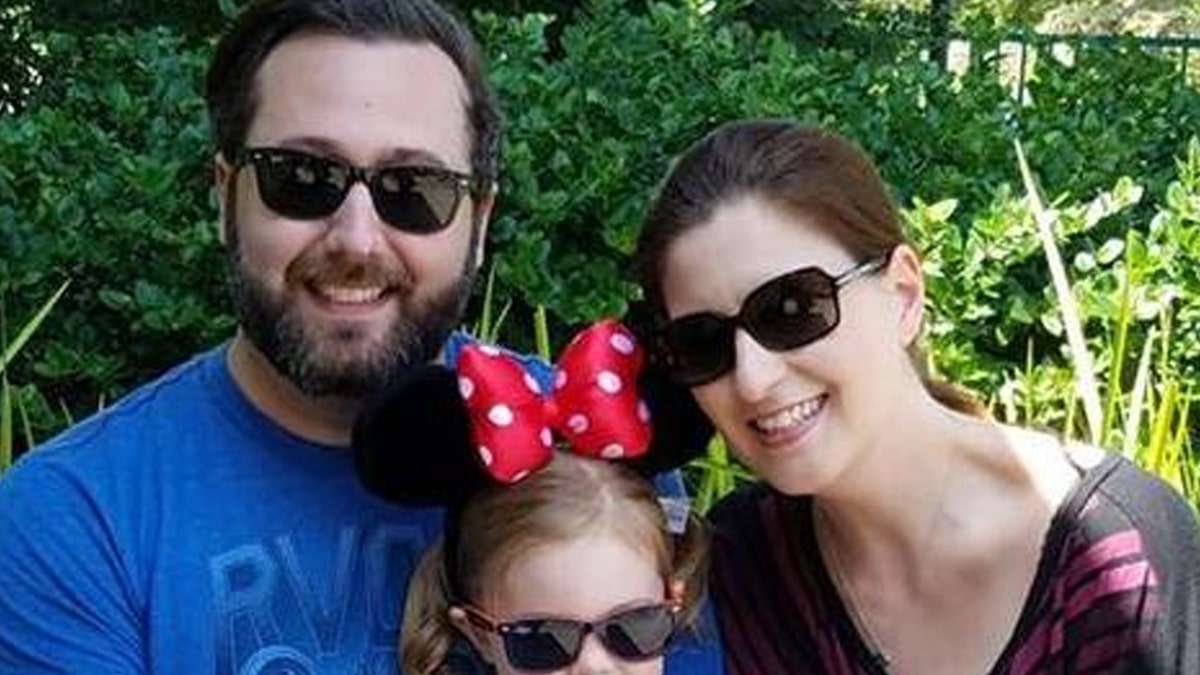 They learned the truth two months after giving birth.

An LA couple has described the devastation of learning they were raising someone else’s child — and someone else was raising theirs.

A mix-up at an IVF clinic left Daphna Cardinale giving birth to a baby that wasn’t hers … and she didn’t find out until the infant was two months old. 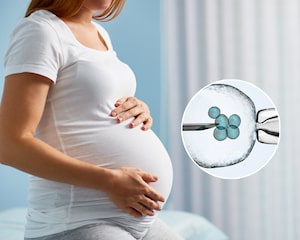 Her husband Alexander told People that he knew something was amiss the second the little girl was born in September of 2019, knowing instantly she looked nothing like him or his wife.

“It was sort of a primal reaction,” the 41-year-old father said. “It was a little jarring, but I shook it off and cut the umbilical cord.”

Although the couple, as well as their 4-year-old daughter Olivia (pictured, above), fell in love with the dark-haired little girl, Alexander couldn’t shake the uneasy feeling they weren’t her real parents.

Friends and family began noticing the lack of resemblance too, even commenting that she could be a different ethnicity.

“She looked really different than us,” Daphne, 43, said. “But she felt so familiar to me because I carried her and I birthed her.”

“If we hadn’t done IVF, I would’ve just chalked [the lack of resemblance] up to genetics,” Alexander added. “She just looks how she looks. No big deal. But because we’d done IVF, my brain started going to the dark place.”

Then, around a month after Daphna gave birth, they received an unsettling phone call from their IVF clinic, the California Center for Reproductive Health, asking for a photo of their baby.

“It seemed odd,” Alexander said. “I thought, ‘Do they know something we don’t know?’”

A week later, a frustrated Daphna bought a DNA testing kit, hoping to finally quell all the comments about her daughter’s appearance. Instead, they learned the shocking truth: the child they had been raising for almost two months was not genetically related to either of them. They had given birth to someone else’s baby.

The bombshell was twofold: not only did they face the prospect of giving up a child they had fallen in love with, they also immediately realized they might have a biological child out there whom they had never met, also being being raised by unrelated parents. And it turned out, that was exactly the case.

“We got an email that basically said that she was genetically related to neither of us,” Alexander said. “That’s when our world started falling apart.” 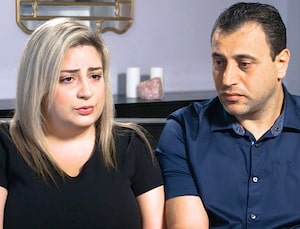 After hiring an attorney, they were informed there had been a mixup at the clinic, and their embryo had been placed in the womb of another woman, who had recently given birth.

The couple said a DNA on Christmas Eve confirmed it. On Christmas Day, their lawyer texted them their first ever photograph of a blonde-haired, blue-eyed little girl — their daughter.

“I found out in that moment that she existed, what she looked like and what her name was,” Alexander said.

The other couple, who do not want to be identified, were equally “blindsided and devastated”, according to Daphna. They had named the little girl Zoë — which Alexander and Daphna decided to keep.

The couples arranged to meet, and continued to do so nearly every day, exchanging babies for brief visits, until mid-January 2020, when they made the difficult decision to permanently swap. Olivia was devastated she had to give up her “little sister” to whom she had become very attached.

Two years on, both couples — who live just ten minutes away from each other — have maintained their strong bond, and have spent every holiday and birthday together, becoming a kind of “blended family.”

“There’s no book for this. There’s no person to give you advice,” Alexander said. “So we ended up just sort of huddling together, the four of us, and it’s a blessing that we all are on the same page.”

The Cardinales are now suing the California Center for Reproductive Health and its owner Dr. Eliran Mor for medical malpractice, negligence and fraud.

“People make mistakes, and in most industries those mistakes are fairly harmless,” the couple’s attorney Adam Wolf told People. “They can be corrected.”

“With fertility clinics, those mistakes can have lifelong consequences. This has fundamentally changed the lives of Daphna and Alexander, as well as their two children.”

“This is something that’s just changed who we are,” Daphna added. “It’s still a daily struggle and will continue to be.”

TooFab has reached out to the clinic for comment. 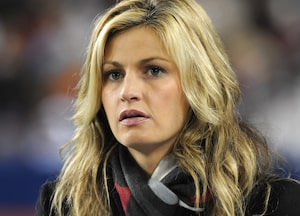 Erin Andrews Reveals 7th Round of IVF Treatment: ‘I’m Not Keeping It a Secret Anymore’