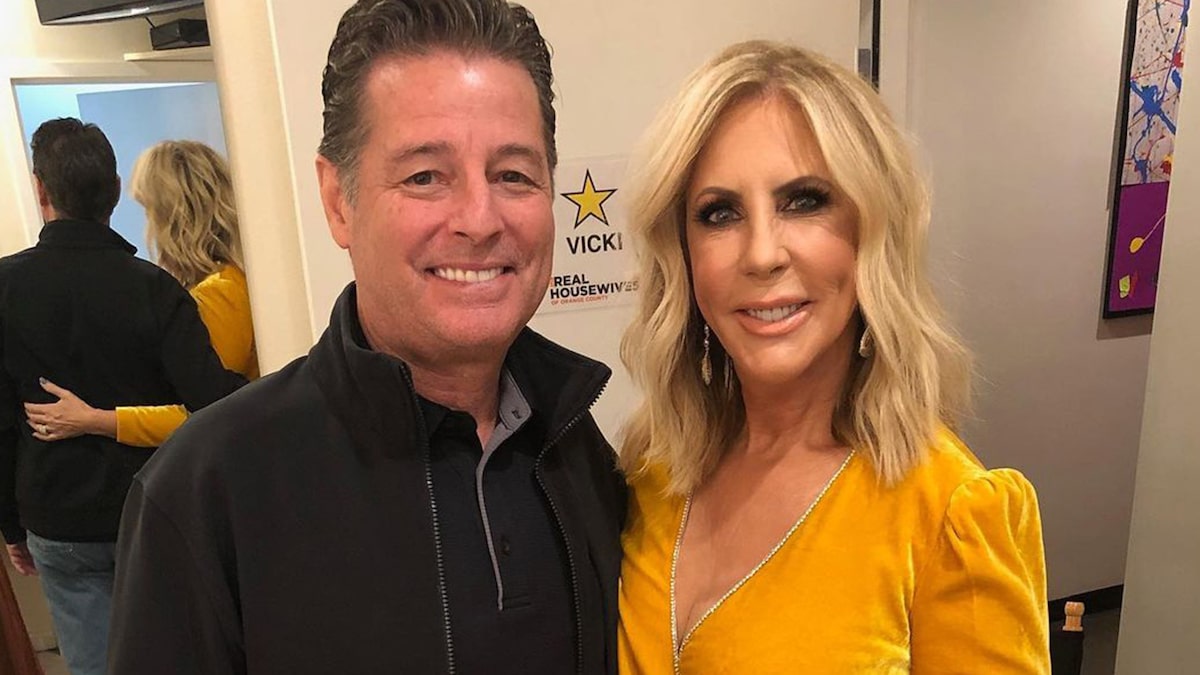 “No Christian man would do what he’s done,” wrote Vicki — while Lodge detailed the circumstances surrounding their split in a statement to TooFab.

When Vicki Gunvalson announced her split from fiancé Steve Lodge, she said she wished him “the best life has to offer and to be happy.” That mindset it seems, is no more.

On Friday, fellow former “Real Housewives of Orange County” star Tamra Judge shared a message of support for Vicki on Instagram — and Gunvalson herself started going off on Lodge in the comments.

“Get out of bed [Vicki] and let’s go whoop it up. I hate to see you so sad, he isn’t worth it girl,” wrote Judge. “Especially after what you found out last night! You are beautiful, you are strong, you are smart! Don’t let anyone tell you any different.”

She then joked she’d be “screening” any and all men Vicki dates in the future, adding the hashtags #NoScrubs #MrRight #DontDeserveThisS—.

In the comments, Gunvalson said her “picker is obvioulsy off” when it comes to finding men, with Judge joking she’d been “saying that for years.”

A fan then asked for some specifics about what happened, claiming Lodge always “seemed so wholesome and good for her.” Not so, said Vicki.

“He used me, he lied to me, he’s been dating a 36-year-old and is not what he portrays. himself to be,” Gunvalson claimed, “No Christian man would do what he’s done.” Tamra also added, “while sleeping in your bed running for governor, using your followers.”

Lodge announced he was running for governor of California back in June in the recall election of Gavin Newsom. Newsom, however, beat the GOP-led recall. 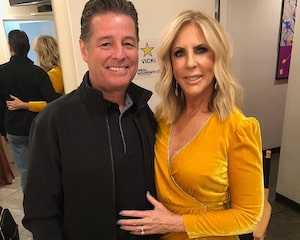 Vicki went on to claim that while she was out of town on business, Lodge brought his girlfriend “to my condo in Mexico! He’s been flaunting around my town in OC making out in public spaces. It’s disgusting.”

When another follower flat out asked whether he was cheating, she replied with a simple “yep” — and also advised all of her fans to unfollow him.

In a lengthy statement to TooFab, Lodge disputed Gunvalson’s claims.

“Vicki and I ended our engagement and relationship in December of 2020. I did this in person verbally and explained it to her in writing. We had not been in an intimate relationship since September of 2020. I have been living in Puerto Vallarta in my own condo, not hers since the beginning of 2021,” he said. “We remained friends, but it was clear to me Vicki was still waiting more, which I told her was not possible.”

“I wanted to move on with my life and I could not do that with Vicki,” Lodge continued. “I’m sorry that Vicki can not except this, but it was time.”

“The absolute lies she is now spreading on social media is very disappointing and disingenuous, to say the least,” he concluded. “But I can not say I’m surprised. She should not be dragging Tamra or anyone else into her lies. With that being said, I still wish her all the best.” 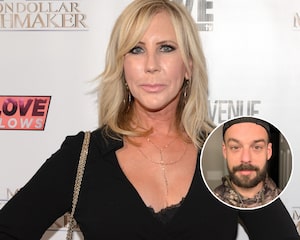 Vicki and Steve got engaged in April 2019 after nearly three years of dating. She was previously married to Michael J. Wolfsmith from 1982 to 1991. The two share children Michael Wolfsmith and Briana Culberson. She went on to marry Donn Gunvalson in 1994 and founded Coto Insurance and Financial Services. The former couple split in 2014.

In September, Gunvalson confirmed she and Lodge had split.

“It’s taken me a day to be able to make a statement after the press started writing about Steve and I,” she wrote. “Yes, the rumors are true. The time has come for Steve and I to move forward or move on and we are …. moving on.”

“There is no fault with either person, we are just going in different directions,” Vicki continued. “I wish him the best life has to offer and to be happy, and he has wished the same for me.”

“I gave it my all, but sometimes the ‘ALL’ isn’t enough,” she added. 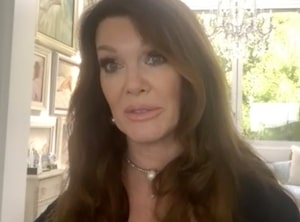