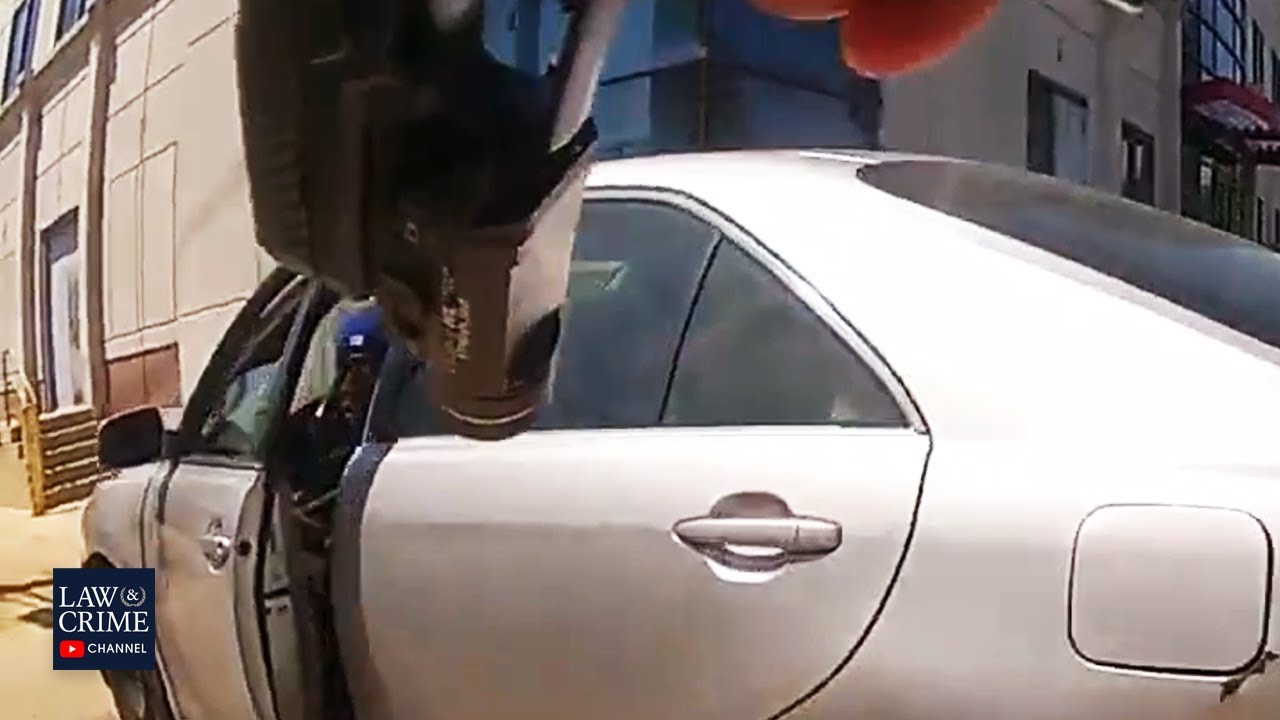 The Chicago Police Department recently released a video clip from a shootout involving a suspect named Jerome Halsey and three uniformed officers after they attempted to pull him over for a traffic violation. Body camera footage from one of the officers involved depicts him driving his car before hopping out and approaching a silver unmarked vehicle.

“Get out of the car, don’t move!” The officer shouted.

Before the officer could say another word, the 27-year-old suspect cracked open his door just enough to point his firearm at the cop before discharging his weapon from point-blank range. This left the wounded officer in a pool of his blood while his two comrades returned gunfire at the perpetrator, hitting him with a series of bullets in the process. The incident occurred on 6916 S. Sangamon St in the Englewood neighborhood of Southside Chicago.

In the end, the wounded police officer was rushed to a medical center at the University of Chicago, where he was subsequently listed in stable condition after being seriously injured. The perpetrator, on the other hand, was driven to Chris Medical Center in Oak Lawn while in critical condition. Both men survived, but the latter was charged with aggravated battery, aggravated assault, and attempted murder.