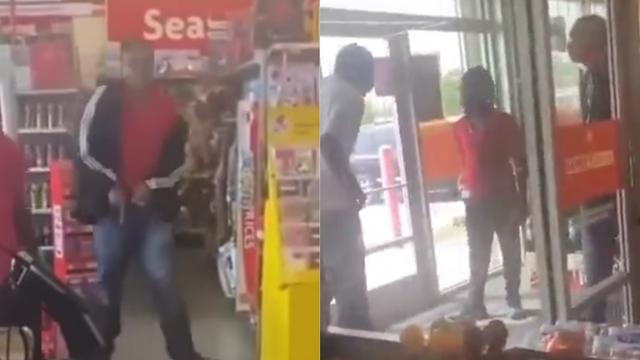 Antonio Batres, 21, is now facing a murder charge for shooting the 49-year-old man in the back after a “physical altercation” at the Houston Family Dollar on Sunday at about 4:30 p.m., according to Houston police.

The victim was attempting to steal goods from the discount store when he was confronted by a group of employees, including Batres, cops said in a statement. Batres and the alleged thief then got entangled in a fight and a melee ensued.

“Further investigation determined the victim had his back toward Batres, who then pulled out a pistol and shot the victim several times,” the release stated. The wounded man was taken to a hospital, where he was later pronounced dead. He has not been identified.