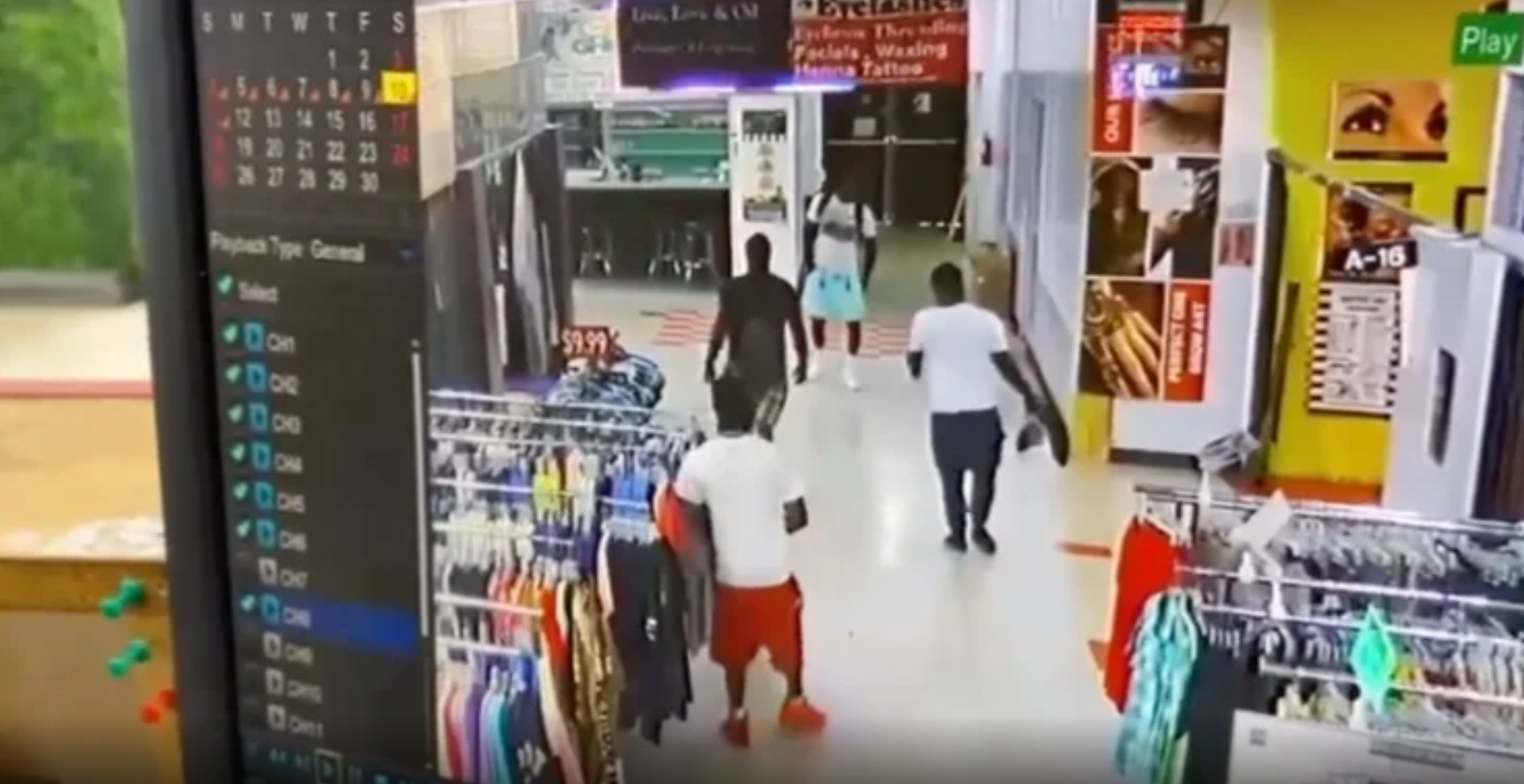 One person is dead and two others were injured following a shooting inside a mall in Dallas, graphic new video shows.

The three victims were discovered by Dallas Police at Big T Plaza inside Oak Cliff mall at around 1:15pm.

All three were taken to an area hospital for treatment, where one of the victims died of his injuries.

The conditions of the other two victims are unclear at this time.

A suspect has been taken into custody in connection with the shooting.