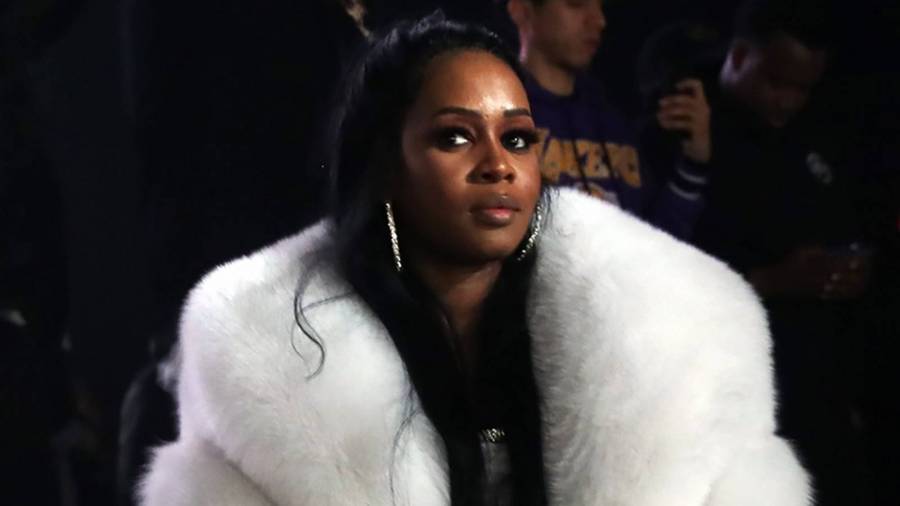 Remy Ma ignited a contentious online debate when she told Drink Champs she doesn’t consider Doja Cat a rapper. During a recent interview with Black Compass media, one of the show’s hosts made a joke about the Doja Cat “controversy” and the Terror Squad rapper made it clear where she stood on the issue.

If anything, it’s clear Remy Ma has grown tired of the subject, while Doja Cat recently promised her next album will be “mostly” rap.