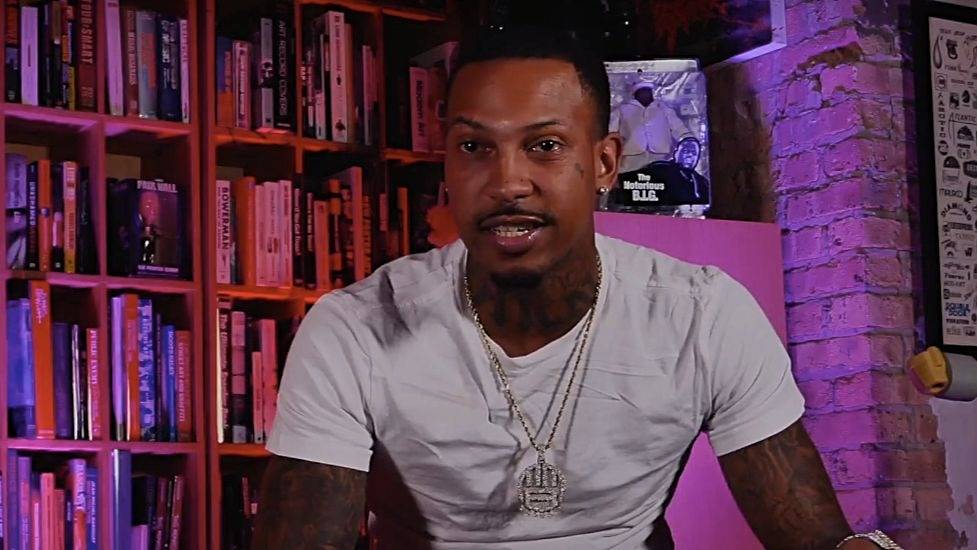 Officers discovered the 35-year-old victim on the ground suffering from a gunshot wound. He was quickly transported to a nearby hospital where he was pronounced dead. Police have identified 33-year-old Jamichael Jones as the murder suspect and a warrant has been issued for his arrest. They believe Jones killed Trouble with a single shot to the chest when he found him at a girlfriend’s apartment.

“What we know and what I can tell you is that with Mr. Mariel Orr which is the victim was visiting a female friend at the complex and Mr. Jamichael Jones did know the female and it was a domestic situation,” Rockdale County Public Information Officer Jedidia Canty said. “I know there are a lot of people that are really upset right now about the situation.”