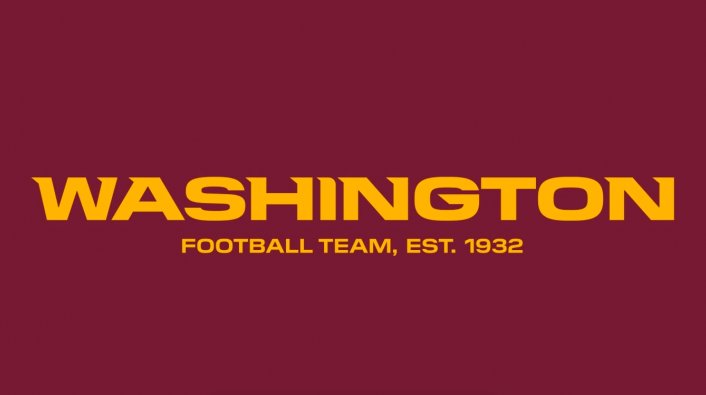 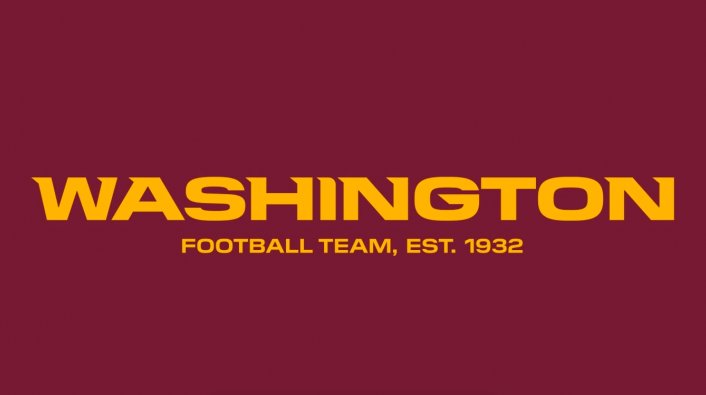 The Washington Football Team has been without a name for the last two seasons. The squad changed their name due to racial sensitivity, as the “Redskins” moniker was tied to racial tropes that negatively depicted Native American people. Now, it appears the team has decided on a name and announced when they would make the reveal.

The team’s president Jason Wright spoke on the matter, giving details about the challenges of acquiring a new name. “Understanding the weight and importance of our team name, and excitement around other name options — both internally and within our fan base — we didn’t want to risk going down a route that could be dotted with legal hurdles. The prospect of years of litigation wasn’t something that we wanted you, our fans, to have to bear as you begin to embrace a new brand.”