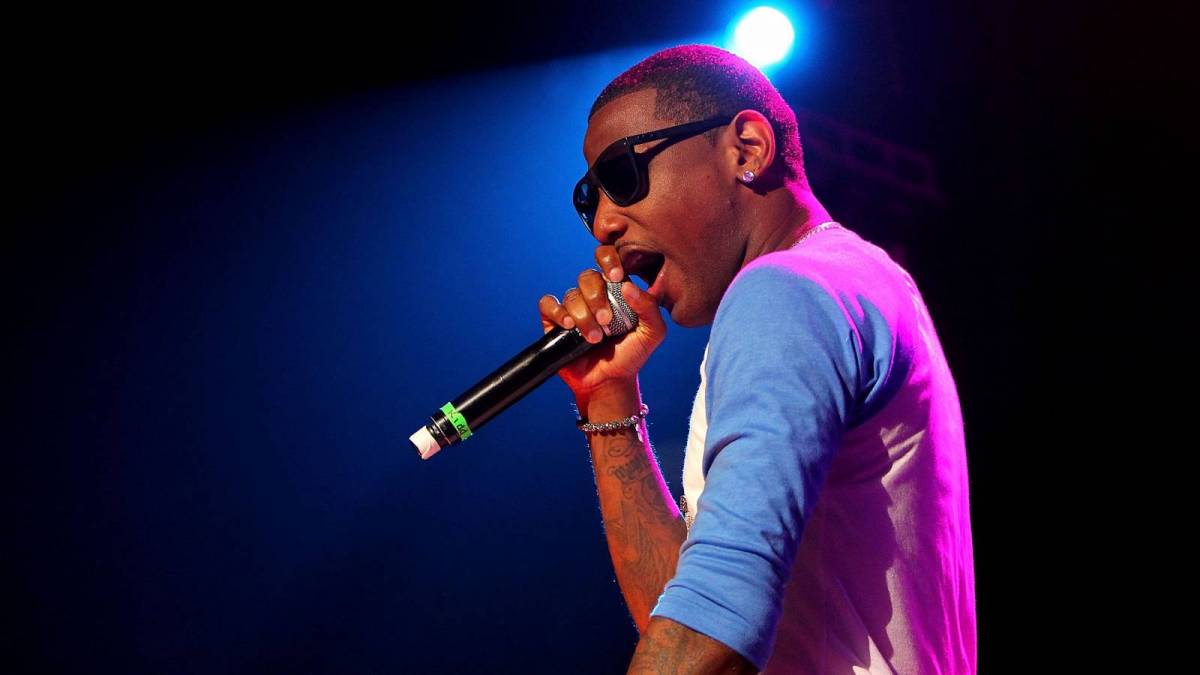 Fabolous made a name for himself as a vicious freestyle rapper, and can still show his creativity on other people’s songs. That natural skill seemingly extends to his 6-year-old son, Jonas, who’s already shown he has an ear for music.

On Tuesday (June 7), Fabolous took to his Instagram with a post of himself driving around with Jonas, and the two were listening to an instrumental version of Drake’s “Champagne Poetry.” The kid wasted no time hopping on the beat and dishing out a pretty solid freestyle for a 6-year-old