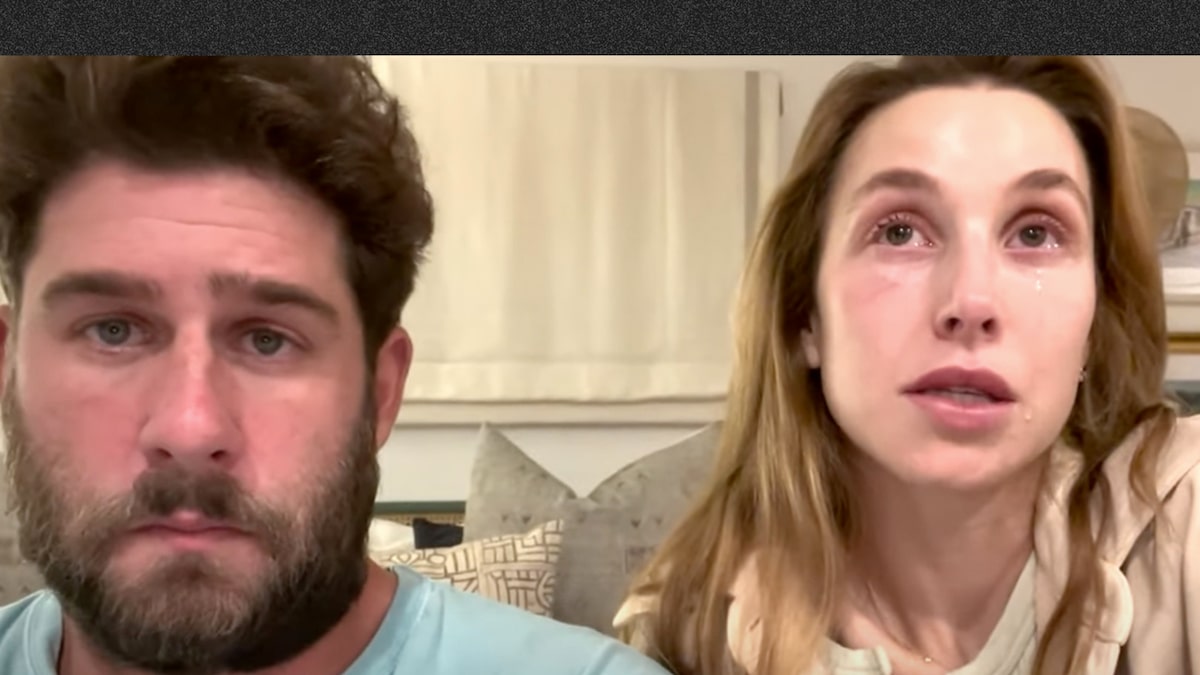 “The thought of just not having a second kid is too painful to bear,” Port said through tears.

On Wednesday, “The Hills” alum revealed she suffered a miscarriage. This comes just two weeks after Port shared that she and her husband Tim Rosenman were expecting their second child together, but that it was “likely another unhealthy pregnancy.” Previously, the 36-year-old reality star has had three miscarriages, including a chemical pregnancy. 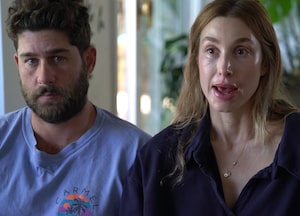 Taking to her Instagram Story on Wednesday, Port announced the news of the fourth pregnancy loss to her followers.

“I’m so sad to say this, and some of you may have watched on our latest YouTube episode, but we lost the baby,” she wrote. “We found out yesterday, I don’t even really know what to say here. I recorded a full verbal diary of all my thoughts and emotions last night that I’ll put out on my podcast next week.”

“Sending all my love to those of you dealing with this right now,” she added. “And I don’t want to be insensitive by making light of it, but glass half full — I don’t physically feel like complete s— anymore.”

In an emotional video shared to her YouTube channel earlier this month, Port — who was sitting beside her husband — said she was pregnant, but said her doctor was “pessimistic” about the pregnancy.

“I’m currently 7 weeks pregnant, which is supposed to be obviously really exciting, and it has been up until yesterday,” she began, choking up as she spoke. “I have been going to the doctor and monitoring it, because of my history with miscarriages. I’ve had two miscarriages and a chemical pregnancy. And everything was looking good up until yesterday.”

“I went to the doctor and he did an ultrasound. Whatever was happening in there was not where it was supposed to be given the week that I’m at,” she continued, later adding that it was “likely another unhealthy pregnancy.”

Meanwhile, as shown in the couple’s latest YouTube video, which was posted on Wednesday, Port and Rosenman discussed the tragic loss of their baby, revealing the “doctor didn’t hear a heartbeat.”

“I went today for the eight [week] and four-day ultrasound, and last week the baby had doubled and he heard the heartbeat, and then this week there was no heartbeat,” said Port, becoming emotional. “[The doctor] said it’s done — that when I had that ultrasound that … looked like there was no embryo inside and the yolk sac was thin, that that was maybe a sign of it not being healthy from the beginning.”

“We were obviously really hopeful and I thought it was just going to continue to grow. I don’t know maybe I was naive,” she continued, voice cracking.

The fashion designer said “everything was looking good and growing last week” so she “just didn’t think that it was going to reverse.” She added, “You just don’t know what’s going to happen in the first trimester.”

“The City” alum — who shares 4-year-old son Sonny with Rosenman — said their doctor suggested that they “look into fertility testing and IVF.” While Port admitted that those options weren’t something that she “felt like I wanted to do,” she said — through tears — that “the thought of just not having a second kid is too painful to bear.”

Port went on to say that she wants “to get the procedure so that I can stop feeling the way that I’m feeling,” sharing that she’s been “so physically ill” it’s caused her to feel “depressed.”

“I want to just feel physically better first and get my head straight. … I just want to be happier,” she said, to which Rosenman added, “One step at a time.” 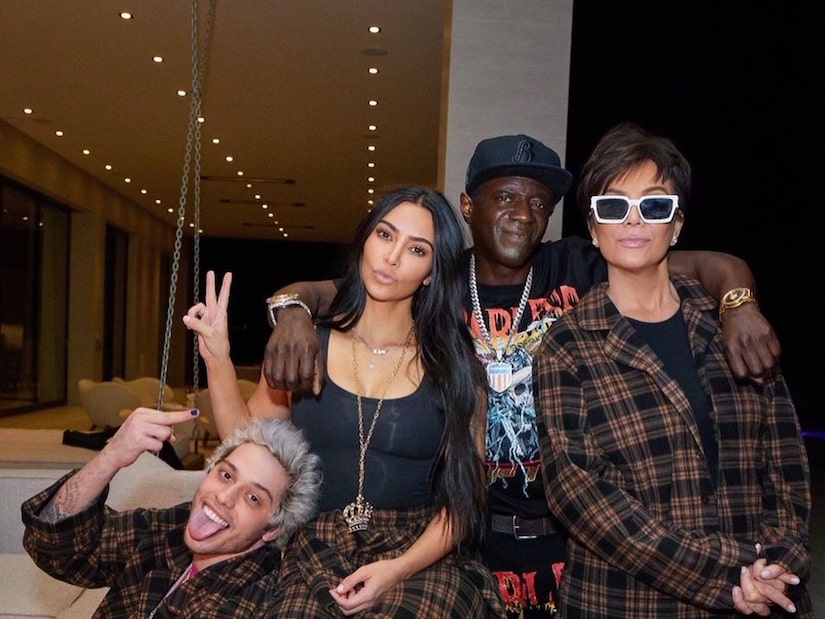