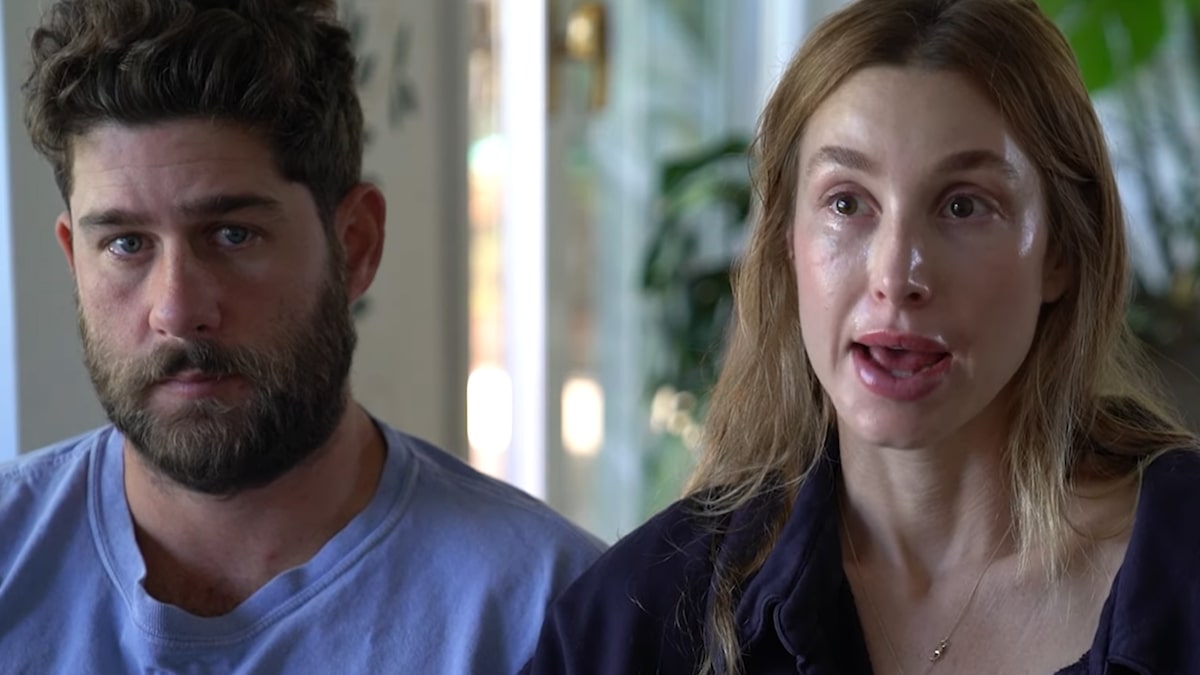 The Hills star revealed she’s 7 weeks along, but her doctor is “pessimistic” about the pregnancy.

Whitney Port and husband Tim Rosenman are currently expecting another child together, but in a heartbreaking video posted to their YouTube page, she shared it’s “likely another unhealthy pregnancy” for the couple.

While the two are parents to 4-year-old son Sonny, they’ve lost three other pregnancies in the past.

Normally, the two react to episodes from the original run of “The Hills” on their YouTube channel —  but this week’s video started a little differently, with Port explaining why she’s been “a little bit more frazzled and overwhelmed lately.”

“I’m currently 7 weeks pregnant, which is supposed to be obviously really exciting, and it has been up until yesterday,” she began, choking up as she spoke. “I have been going to the doctor and monitoring it, because of my history with miscarriages. I’ve had two miscarriages and a chemical pregnancy. And everything was looking good up until yesterday.”

“I went to the doctor and he did an ultrasound. Whatever was happening in there was not where it was supposed to be given the week that I’m at,” she said, before crediting her doctor for being “amazing, sensitive” and sweet.

“He said that he was pessimistic about this pregnancy, and then he told me to get blood drawn,” she said, sharing that her doctor expected her numbers to go down and adding that she has another ultrasound planned for next Monday.

“But the moral of the story is, this is likely another unhealthy pregnancy. It’s such a huge part of our lives right now, and it affects everything, physically and mentally and everything that we do,” she continued. “So it just felt like an opportunity to just share it, because I couldn’t just sit here and go on with my life and not share it. And I know that there’s likely so many people out there that have had to deal with this.” 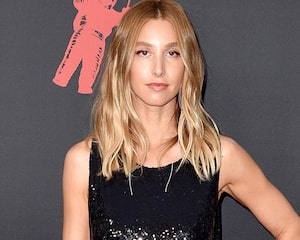 Port went on to say she was “extremely grateful” for the child they do have, as well as the fact that they “have each other” and that “everything is really wonderful” in their world.

“But I definitely feel scared for myself and my confidence and my self-worth and what this means for that,” she continued. “And also for not being able to give this family what I think would be the best for it. I’m, yeah, the emotions are obviously very complicated.”

Noting she still felt “very, very pregnant” and was experiencing the hunger and aches that come along with having a baby on board, Port added that she, “obviously,” doesn’t know “what’s going on in my body.”

“I don’t feel like you’ve disappointed us,” her husband reassured her, “and we’ll figure out how we add to our family and what that looks like when the time is right.”

As the two hugged each other in tears, Whitney added that they’ll “figure it out together.”

After then deciding to soldier on with their recap — with Port saying watching the episode was actually a great “distraction” for her at this time — she once again thanked all her fans for “being such a supportive community” for her and for “allowing me the space to be open and honest about stuff.”

She promised: “We’ll keep you updated on the journey.” 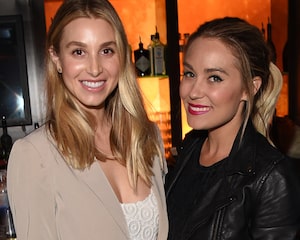