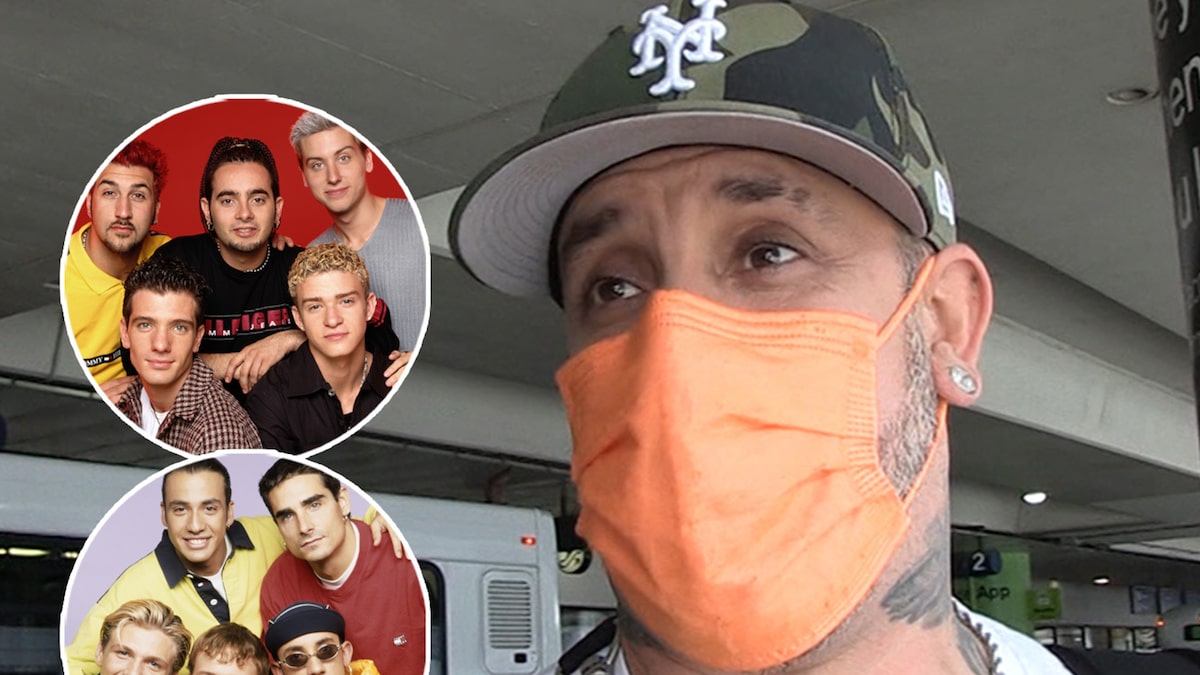 As for his salt and pepper beard? I Want It That Gray.

It’s a battle that has raged on for three decades: Backstreet Boys or NSYNC?

In the bitterest (but really, friendly) of disputes, fans have ceaselessly argued who looked best, who dressed best, who danced best, who was most successful, and of course, which boyband had the best tunes.

Now, 30 years on, the debate has flared up once again online — and the question is: which of the ten respective members aged the worst? 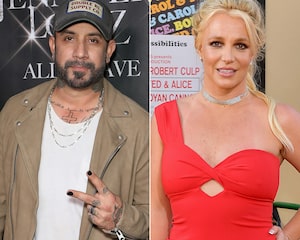 “Everybody ages however they’re meant to age. Some people age like fine wine; others age … not so gracefully. It just depends how you take care of yourself. Or even genetics. Who knows?”

AJ is not afraid to admit he think he himself is looking pretty good, which he attributes to two things: his Latin roots, and — most importantly — his sobriety. 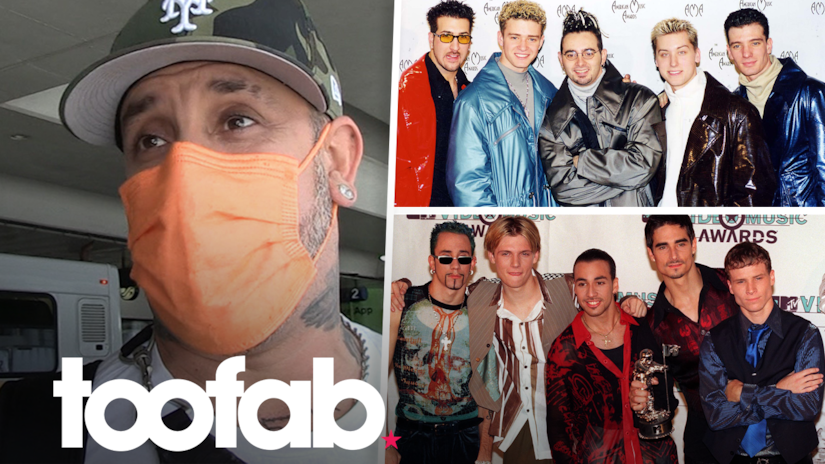 “I think everybody aged pretty well,” he mused. “I feel like I’ve been doing pretty good. Trying to be healthy, fit, sober, and just taking care of myself.”

He admitted that had he not given up his partying ways, he might have been the one left holding the Old Maid.

“Being sober for me helps a lot, because when I wasn’t sober I was on the path to not looking even close to what I look like now. I’d probably be bald and just freakin’ skinny and weathered and … not so good.” 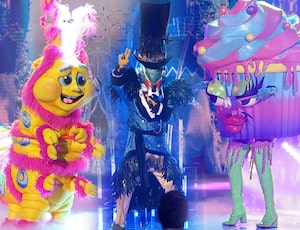 He joked that any fellow or rival bandmates who might be starting to show their age can reverse the process and look as good as him — if they follow suit.

“If you live a clean life, a healthy life, a happy life – yes, absolutely you can. So if any of the guys are not in the best place, they do have a chance to turn it around!” he laughed.

With the 30-year anniversary of their very first performance — at SeaWorld, Orlando — fast approaching in May of next year, AJ agreed it was “pretty insane” that three decades had passed “in the blink of an eye.”

“And still going strong,” he said. “It’s a testament to the fans, and to the music. And to the brotherhood that we have – we still get along.”

For now, AJ is happy to continue aging gracefully, and has even embraced his beard greys — insisting wife Rochelle loves the salt and pepper look.

“I got a s— ton, man!” he said, flashing his silvers beneath his mask. “I stopped doing Just For Men at the beginning of the pandemic, I was like ‘You know what? Screw it. I’m not gonna be back on the road again for a couple of years, until this thing dies down.” 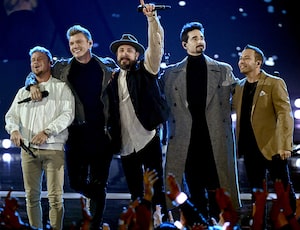