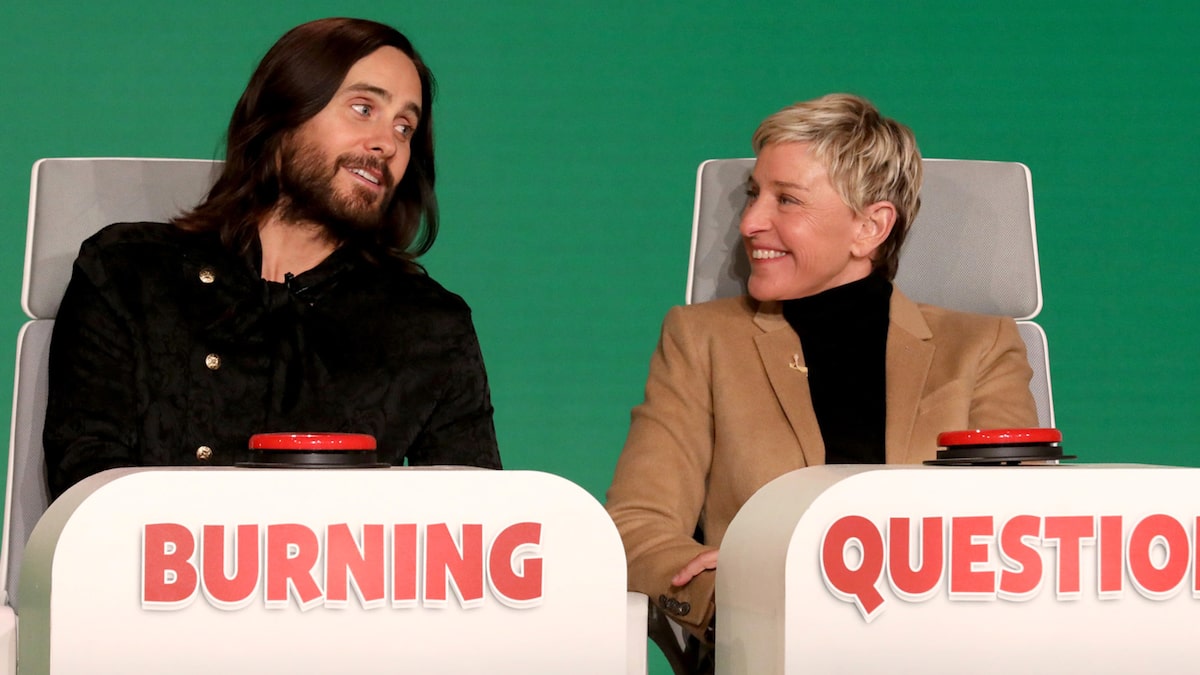 If you come across a perfect model of the “House of Gucci” actor’s head, he’s been looking for it!

Somewhere in his Los Angeles abode lies a lifelike replica of Jared Leto’s head, at least he hopes it’s still there.

At that same residence you may also potentially run across the heartthrob, himself, eating a crouton — naked. At least that’s what viewers were led to believe when the star made an appearance on “The Ellen DeGeneres Show” on Wednesday.

On the show, the star confessed to Ellen that he had actually lost the life sized model of his severed head that completed his look for the 2019 Met Gala.

In a fiery game of “Burning Questions”, the talk show host asked the 49-year-old actor which three interesting items she could find in his house.

“You would find my head in a box, which is true from the Met Ball, and you would find a guillotine — I’m not going to elaborate on that — [and] a little bit of almond milk, I always have almond milk,” replied the “Suicide Squad” actor.

As the two recalled his previous Met Gala look, Leto admitted that he wasn’t sure of it’s whereabouts.

“I do think I may have lost it just for clarity,” he answered.

The comedian asked incredulously, “You have lost the head?”

“I think I did,” Leto confessed and when Ellen asked about its location in his home he replied. “No, that’s the last place I saw it but it wouldn’t… it’s a long story.”

The duo continued the game and the actor went on to reveal his three childhood celebrity crushes: Barbara Eden, Vanna White and Christopher Walken.

Ellen seemed caught off guard by the 30 Seconds to Mars frontman’s last wild card answer and replied, “that took a turn!”

They concluded the game of burning questions by asking: “Besides showering, name three things you do naked.” 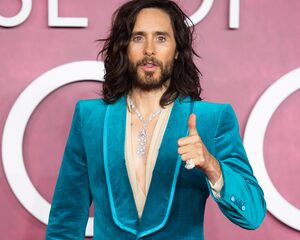 “I sleep, I eat… I eat naked often,” Leto stated and Ellen followed up, “You eat naked? Will we be able to see you with a crouton naked sometime?”

Ellen joked with the actor’s pronunciation of “whoopie” when he enunciated the “h” to which he replied, “I put a little extra into it.”

Leto is set to appear in “House of Gucci” which will be available to view in theaters November 24, 2021. 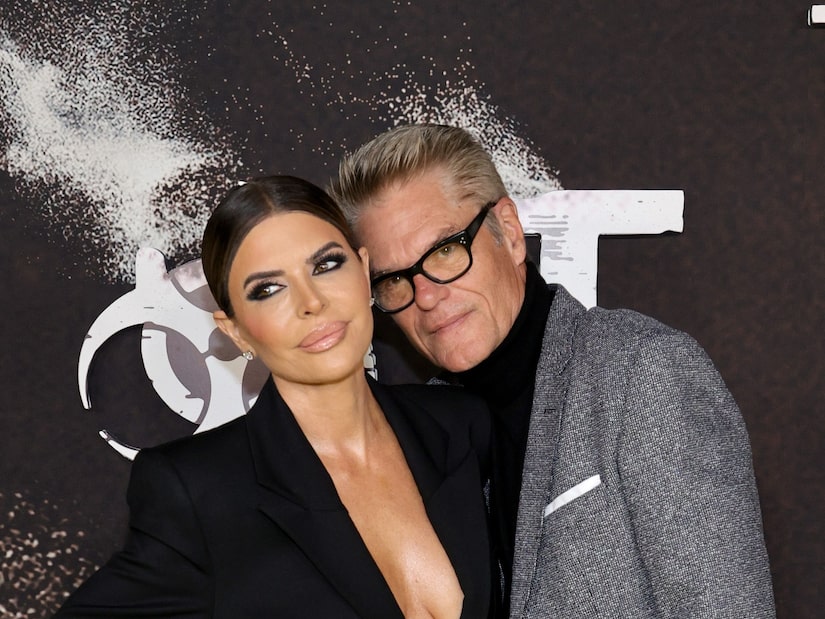