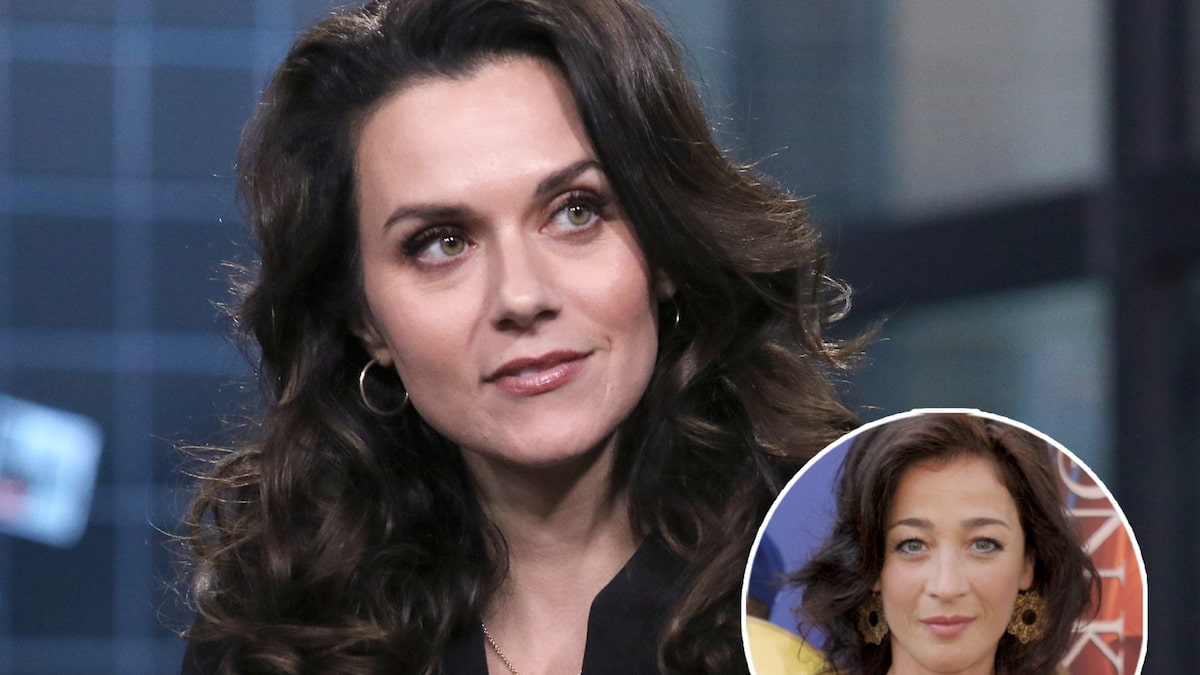 Hilarie Burton is recalling how her “One Tree Hill” co-star Moira Kelly was involved in her decision to exit the show.

On the latest episode of her “Drama Queens” podcast — which she co-hosts with her former “OTH” co-stars Sophia Bush and Bethany Joy Lenz — the actress shared an emotional moment with Kelly, revealing she “saved [her] life” when she gave her the encouragement to leave the series. 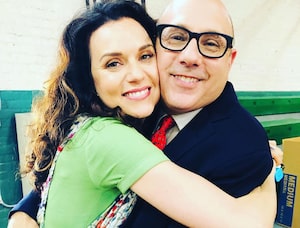 Burton, 39, who played Peyton Sawyer on “One Tree Hill,” broke down as she detailed the last time she saw Kelly, 53, before she departed the show. Burton recalled a conversation she had with Kelly while on the set of the Season 6 finale, which was her last episode on the series. Kelly starred as Karen Roe, the mom of Lucas Scott, played by Chad Michael Murray, who, like Burton, left after Season 6.

While on set in a hospital at the time, Burton noted that Kelly came over and sat next to her.

“And you were the only person that gave me permission to go,” she tearfully told Kelly. “I so valued your opinion of me and of our business and the way you prioritized your family over work, and that’s what I wanted — what you had is what I wanted. You didn’t have to say anything because you lived it and we could just, like, see it … I have wanted to thank you for that, honestly, since I was 26 years old.” 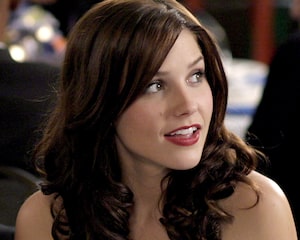 “It’s just like, ‘Oh, my God. You don’t know that you saved my life.’ I don’t know what would have happened to me if I stayed,” she said. “I met my husband. My son exists because Moira Kelly told me to run. And so I did. I just think about how different my life would be if she wasn’t that one person to give me permission to just go.”

Over the past few years, several members of the cast and crew of “One Tree Hill” have continued to speak out with their accounts of sexual harassment at the hands of creator Mark Schwahn. Among the allegations: Burton claimed Schwahn forcibly kissed her and put his hands down her pants at a concert, while co-star Danneel Ackles backed up her account. Schwahn has yet to make a single statement about the accusations.

During the “Drama Queens” podcast episode, Kelly admitted to Burton, Bush and Lenz that she wishes she “would have been more aware” of what was allegedly happening on set and therefore “would have done something.”

“Hearing honesty what you all you young women had to go through — I don’t want to get choked up — if I could go back, I would have made my presence stronger there,” Kelly explained. “I felt like, you know, being somewhat of a veteran, you were all so very young coming into this situation, there’s a part of me that feels like I let you all down.” 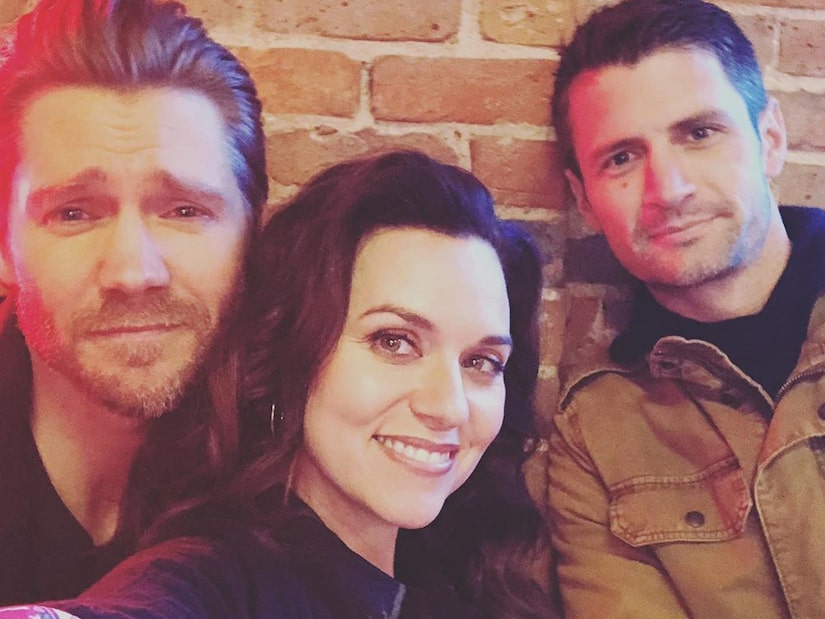