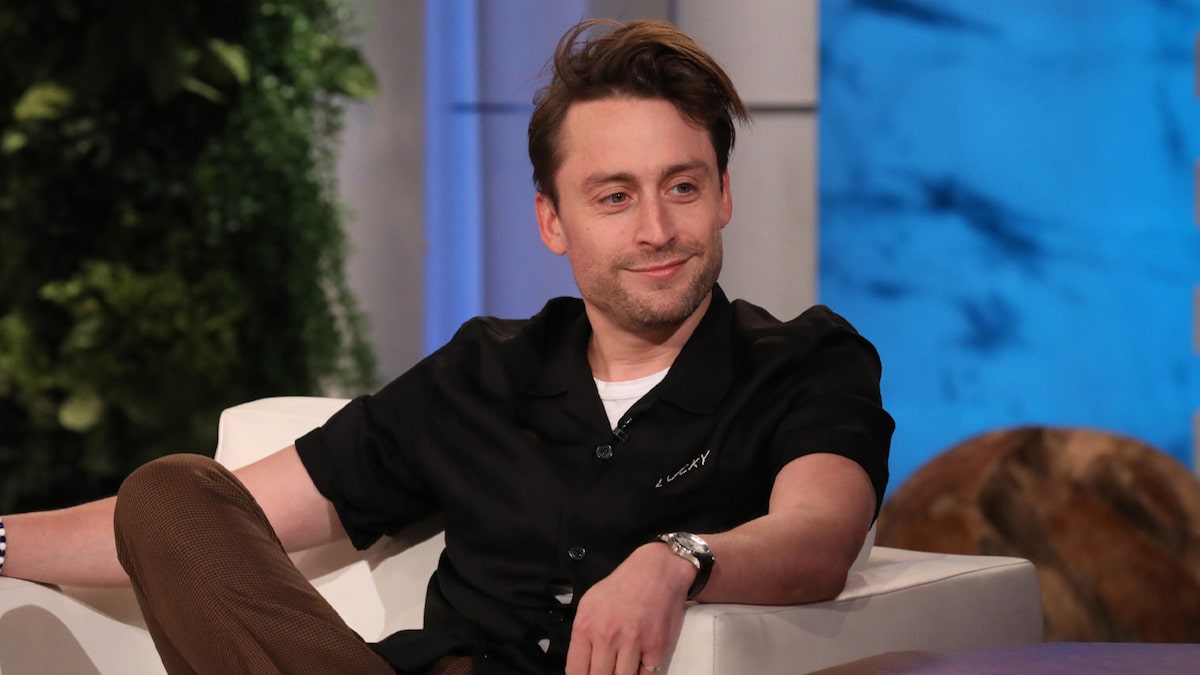 The “Succession” star and his wife, Jazz Charton, welcomed their second child in August.

Kieran Culkin and his wife’s newborn son — Wilder Wolf — certainly has a unique name, but he was nameless for seven weeks.

While appearing on Tuesday’s episode of “The Ellen DeGeneres Show,” the actor recalled the process that went into naming his second child and explained why it took several weeks before he and his wife, Jazz Charton, ultimately settled on Wilder for their baby boy, who will be three months old on Wednesday. 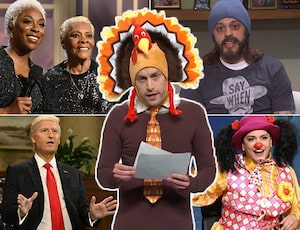 “My wife wanted Wolf. She was fighting hard for Wolf,” began Kieran, 39. “We found it in the hospital the day that he was born and we thought ‘That’s great.’ But instead of pulling the trigger on it, [we thought], ‘Let’s torture ourselves for about seven weeks,’ disagreeing with names before we come around to the name that we picked. ‘Cause we didn’t know if we were having a boy or a girl. We had a long list of names.”

“But when we were at the hospital, she had to have this antibiotic put in her,” he continued, adding that the antibiotic needed “four hours to take place” before Jazz could deliver. “[But] she’s told, ‘Oh, you’re actually crowning now. You can have this child right now, but that means you’ll have to stay an extra day at the hospital ’cause you didn’t get all your fluids, or you can just, you know, hold it in for an hour and a half so you can go home a day early.’”

The “Succession” star said Jazz decided to “hold the kid in” for an hour and a half so they could head home a day early. The waiting period gave the two time to decide on a name for their then-unborn child.

“She’s in bed and we have a dry erase board and we just went over every name that we had thought of,” Kieran recalled. “And we were like ‘Let’s focus on girl names because we like these.’ We narrowed it down to two girl names that we really liked, and we agreed it was going to be one of those two names if it’s a girl, and if it’s a boy we’re screwed.”

“And we had a boy and spent seven weeks arguing about names.”

The couple — who also share daughter Kinsey Sioux, 2, — welcomed Wilder in August, with Jazz announcing the news on Instagram one month later.

“One month with our perfect little man 8.17.21 #gettheepidural,” Jazz wrote alongside a series of photos, including one of her holding the newborn in the hospital.

Also during his appearance on “The Ellen DeGeneres Show,” Kiernan said that he and his growing family are upsizing and are getting a bigger apartment, revealing that they are moving out of the one-bedroom apartment he’s called home for 20 years. The Emmy-nominee said he’s been living in the apartment since he moved out of his mother’s house when he was 19.

Kieran shared that he and Jazz had to give their daughter the bedroom because she was “having sleep issues.” This left the two having to sleep on a mattress “on the floor.”

“We were kind of sleeping on that for that last year and a half, two years,” he said.

The “Igby Goes Down” star then recalled the moment Jazz, who was very pregnant with Wilder at the time, spoke up about their living situation.

“There was a day in particular where I came home from a long day [at] work and my wife is now like seven months pregnant,” Kieran said. “The place is a mess ’cause I left it a mess, ’cause I had to go work all day and I came home, and I tried to explain like, ‘I’m a little too tired today to clean up. Is that okay?’ and she goes, ‘Yeah, it’s fine.’”

The Golden Globe nominee said he saw the “mess” around him and how his pregnant wife was “lying on a mattress on the floor.” Kieran apologized to his wife, who had quite the hilarious — yet bluntly honest — reply.

“She goes, ‘You know you’re on a hit TV show, right? We don’t have to live like this,’” recalled Kieran, who stars as Romulus “Roman” Roy on the Emmy-winning series “Succession.”

“But we’re on our way out,” he added, telling Ellen, “We got an apartment, yeah, a bigger one.” 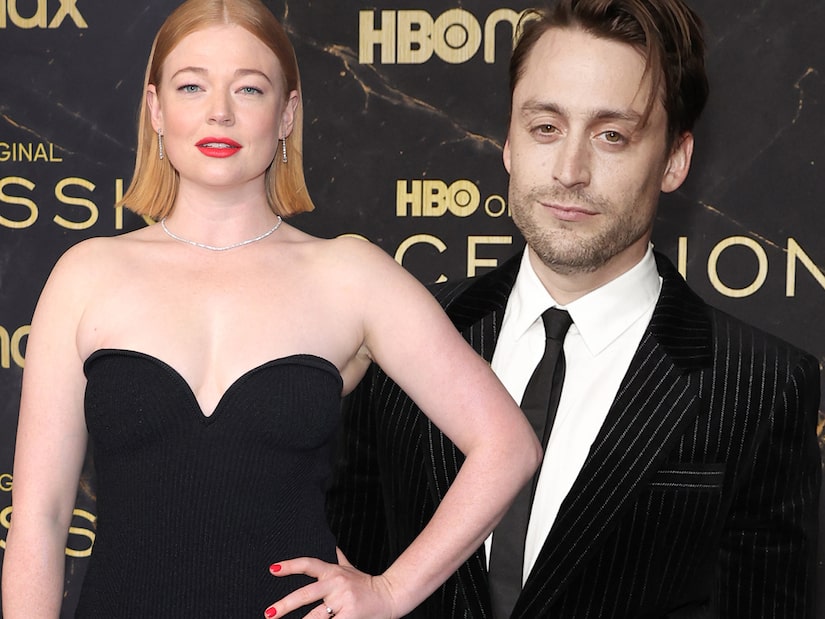