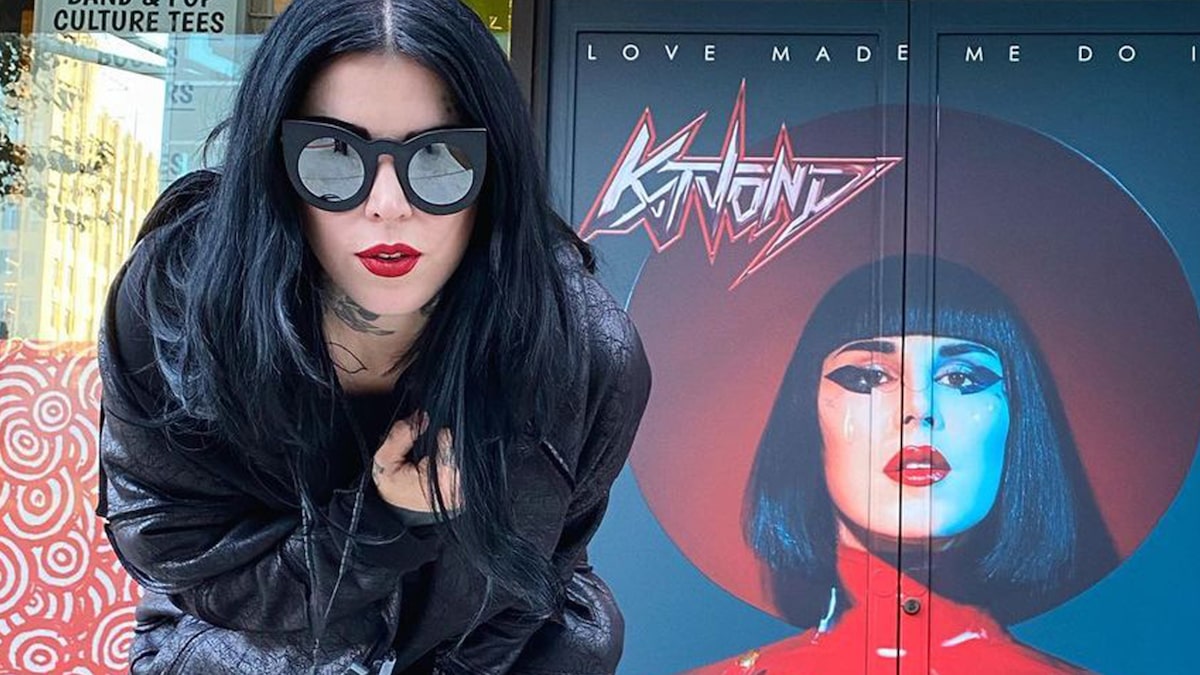 High Voltage Tattoo will be shutting its doors on December 1.

Kat Von D will soon be saying goodbye to her “beloved” tattoo parlor.

On Monday, the tattoo artist took to Instagram to reveal that she will be closing her Los Angeles tattoo shop, High Voltage Tattoo, on December 1. In her post, Kat, 39, explained why she has decided to close the studio’s doors after 14 years of business. 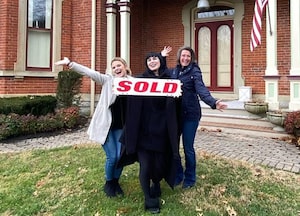 “As some of you know, we recently purchased a beautiful home on a bit of land in rural Indiana, and the more time we spend out there we realize we feel more at home there than we do here in LA,” began Kat, who shares 2-year-old son Leafar with husband Rafael Reyes.

“After much thought, we have decided we will permanently be moving to Indiana at the end of this year,” she continued. “We plan on selling our beautiful home here, and I will most likely open a private studio in Indiana once we are done with the house remodel there.”

The former reality star added, “This means that, sadly, I will be closing my beloved tattoo shop @highvoltagetat here in West Hollywood on Dec 1. I didn’t think it would make sense to keep it open if I wasn’t present, and aside from coming back to work on music with my band, we don’t plan on returning to LA very often.”

Concluding her post, the “LA Ink” alum expressed her gratitude to her co-workers as well as the shop’s customers and supporters.

“I’d like to thank my beloved tattoo family that I’ve had the honor and privilege of working alongside,” Kat wrote. “And a very special THANK YOU to all you wonderfully supportive folks who have come through @highvoltagetat over the years! Whether you came by to get tattooed, buy a tshirt, or just take a photo and say hi, I adore you for showing my little shop so much love!”

In her post, above, Kat shared a series of photos, with the first being a shot of herself alongside the words “Goodbye California!” Other images included a shot of herself tattooing her husband, a photo of a dog posing in front of a mural outside the shop, an “LA Ink” sign and a slideshow featuring pics of High Voltage Tattoo merchandise. Kat also showcased several of the shop’s tattoo artists, posting side-by-side photos of the artist alongside a shot of their work. 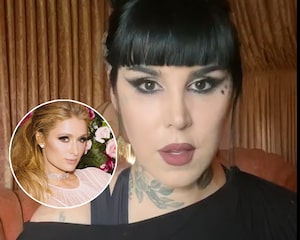 The reality show “LA Ink” centered on Kat and the artists at High Voltage Tattoo. Season 3 also featured the competitor shop, American Electric. “LA Ink” ran for four seasons on TLC from 2007 to 2011.

Meanwhile, last December, Kat announced on Instagram that she and her husband had purchased a historical home in Vevay, Indiana. After sharing her post, Kat was immediately inundated with questions from her fans, many of whom wondered what would happen to the tattoo shop and her family’s current gothic home in Hancock Park.

At the time, Kat said they weren’t selling — and had no plans to sell — their Los Angeles home and that she wouldn’t be closing the shop.

“Definitely not ever selling our beautiful home in LA, but with all that has been taking place in California, with terrible policies, tyrannical government overreach, ridiculous taxing, amongst so many more corruption, we just felt the need to plant roots in a small town where there is nature, where my son can be free to play, and where we can eventually retire one day,” she wrote on her Instagram Story.

In February 2018, Kat married Rafael, also known as Leafar Seyer, who is one half of the electronic rock duo, Prayers. The couple welcomed their son in November 2018. 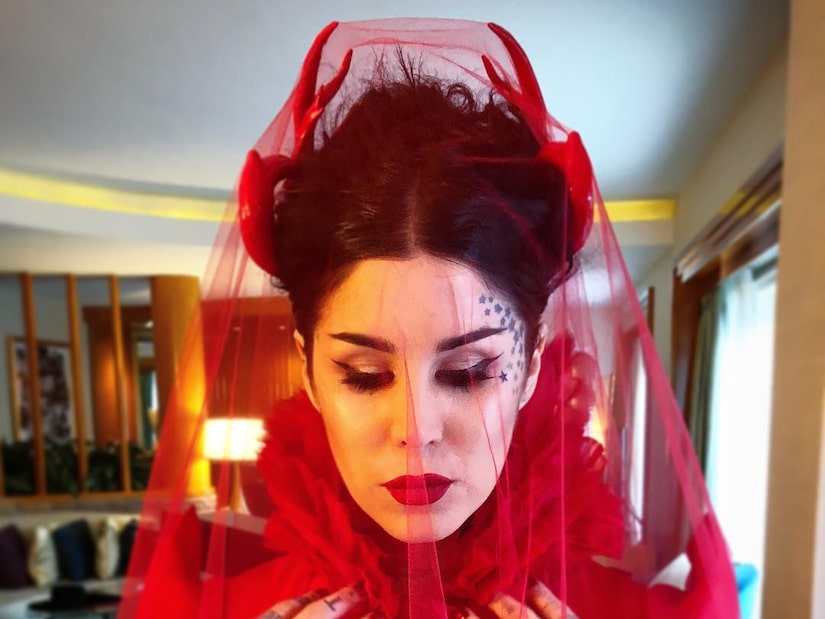