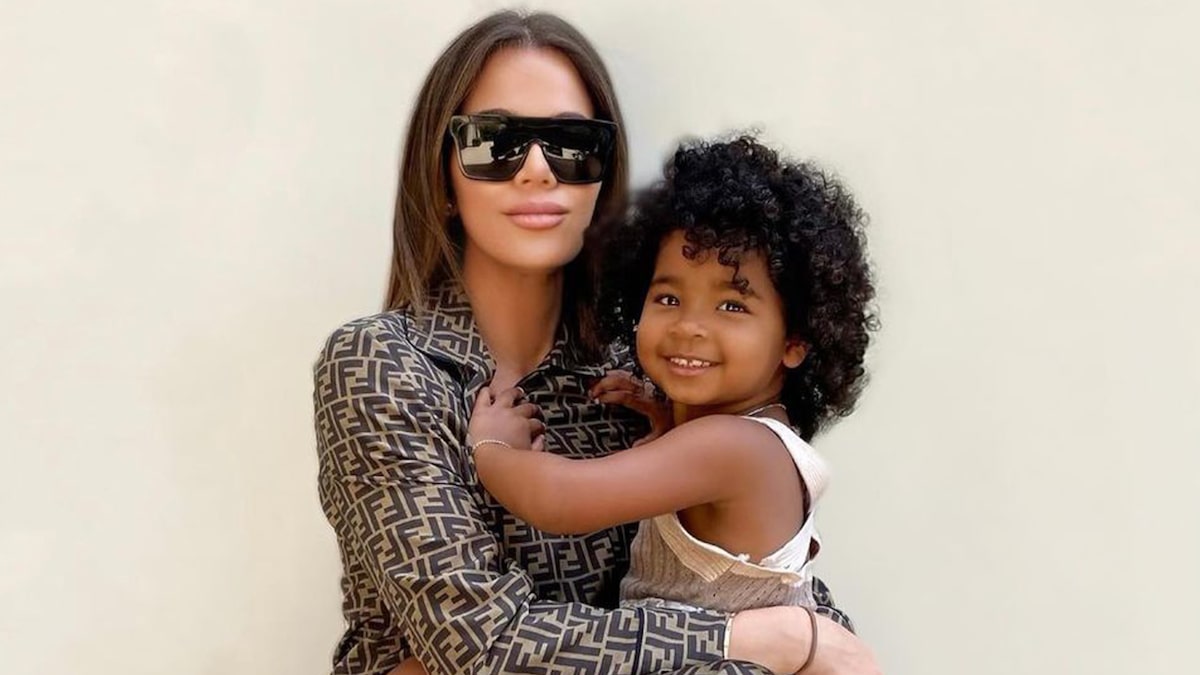 Khloe Kardashian is opening up about how she deals with random unsolicited parenting advice.

The mom opened up to Cosmopolitan UK about how she has learned to even more carefully curate content she posts online in an effort to protect her daughter True. 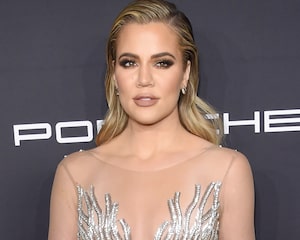 “I’ve learned that you can’t just post anything because people will comment and say the craziest things! I’m like, ‘What are you talking about?’”, Khloe told the magazine.

She went on to recall an incident involving grapes, “I remember I posted a video of her talking – she was eating cut up grapes and people were going, ‘Cut the grapes, she’s going to choke.’ And I was like, ‘They’re cut!’ I’m not going to let my child choke.” 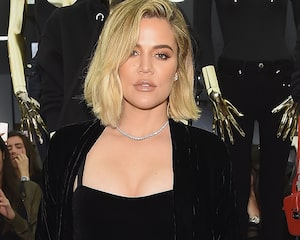 “People give unsolicited commentary no matter what you do. So I try and keep True stuff as clear and simple as I can for her sake,” she continued. “I don’t want that energy on my child. Leave her alone.”

Meanwhile, the Good American founder, who shares her three-year-old with Tristan Thompson, is open to having another child.

She recently told a fan on Twitter who suggested True was due for a sibling: “Hehehe I want her to have a sibling. If it’s Gods plan.” 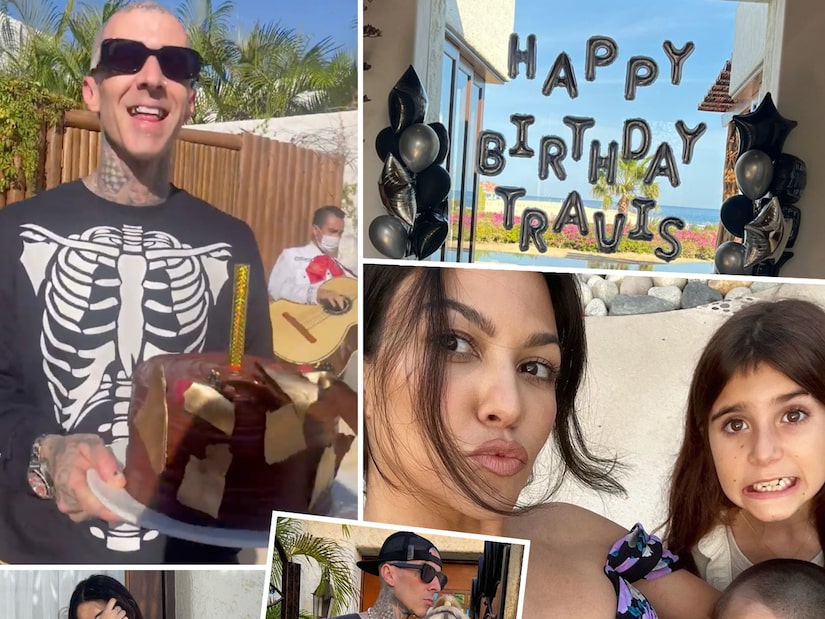