Nikki Bella revealed while doing the long distance thing with Artem Chigvintsev, the two hit a particularly rough patch in their relationship.

During an episode of her The Bellas Podcast, Nikki revealed the strain between her and her fiancé while they were separated for work reasons. The couple — who share 15-month-old son Matteo — had to spent six weeks apart while Artem filmed “Dancing With The Stars,” as Nikki prepped the upcoming season of “America’s Got Talent: Extreme.” 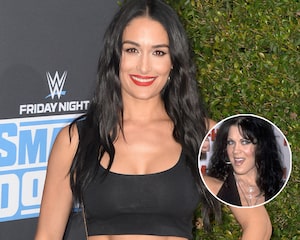 “Teo goes everywhere with mama,” the 37-year-old noted. “That’s where he’s comfortable, that’s where he does best. [But] when you’re away from each other, there’s different time zones. Myself having Matteo and working long hours, I need Artem to check in in ways of like, ‘How are you? How are you doing? How’s Matteo doing? What can I do?’”

It seems Nikki felt Artem could have put in a little more effort when it came to communicating with her and checking on her needs.

“Sometimes I feel like the other person, mainly the dads, they get into this [headspace where] they FaceTimed and that’s great, and they get on the phone and that’s where it ends for them,” she continued. “And it’s just hard when the involvement beyond that isn’t there.”

“I’m doing the whole family’s to-do lists, Matteo’s to-do lists, the house we’re building’s to-do list,” added Nikki. “All the to-do lists are going in my head so that just causes a little bit of tension in a relationship.” 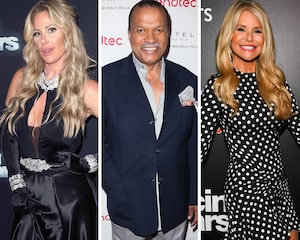 These Celebrities Were Forced To Quit Dancing With The Stars

While Nikki admitted they “were doing a little rocky for a bit,” the two are “actually in a good spot” right now.

“[We] had to get back into therapy. You know, distance is really hard,” she said, adding that, now, they’re “stronger than ever” — thanks to things like “sexy FaceTimes.”

Nikki and Artem met when they competed together on Season 25 of “Dancing with the Stars,” while Bella was still with John Cena. After the couple split, she and Artem began dating and got engaged in 2019. 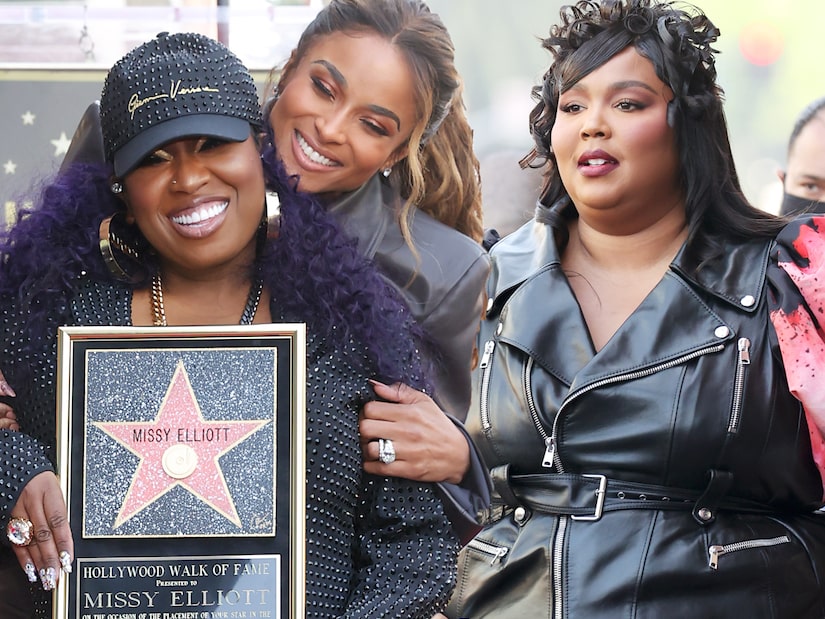