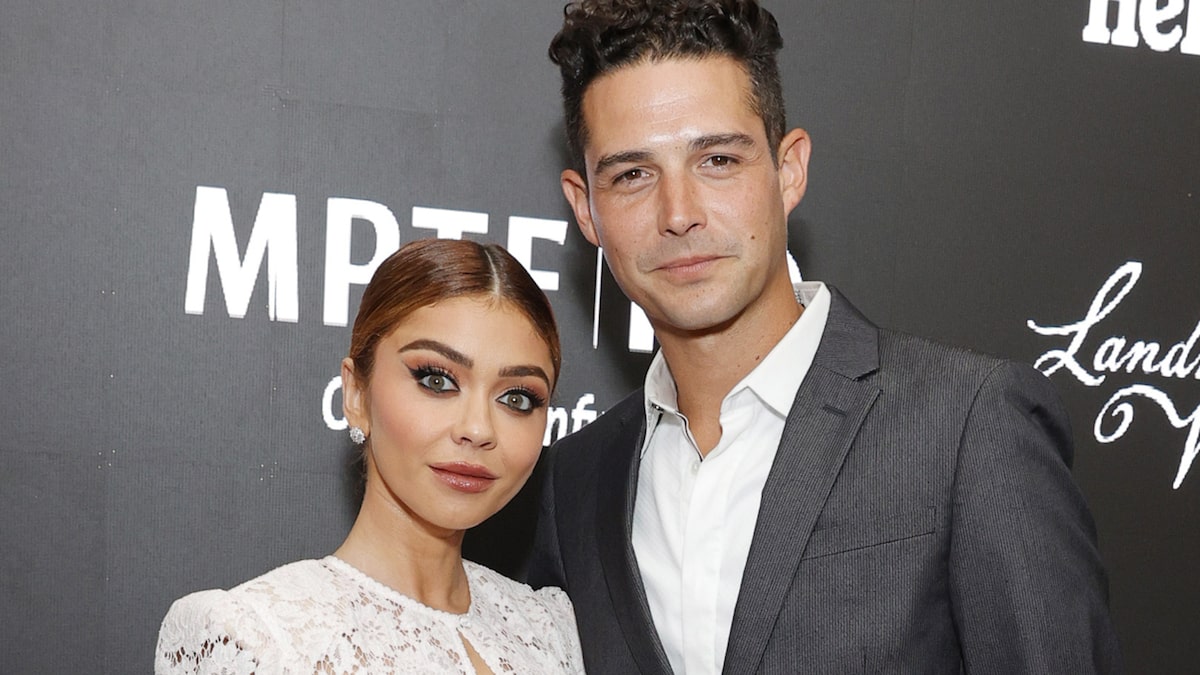 “It was this very long waiting game that was really, really sexy.”

Sarah Hyland is getting candid about her sex life with her fiancé Wells Adams.

During Friday’s episode of Hyland’s Ellentube web series “Lady Parts,” the actress revealed that she and the “Bachelorette” alum waited three months before they first had sex together and explained the reason why. 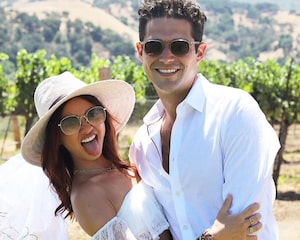 10 Celebrity Couples Who Had to Postpone Their 2020 Weddings

For the episode, titled “The Joy of Sex,” Hyland, 30, was joined by guests Whitney Cummings, Cara Delevingne and OBGYN Dr. Sherry.

“My fiancé and I, we didn’t, we couldn’t, have sex for three months before we actually did, just because medically for me, I wasn’t allowed to,” Hyland said.

Cummings noted that it was “f—ing hot” that the couple was forced to hold off and Delevingne agreed.

“It was this very long waiting game that was really, really sexy,” Hyland shared in reply.

The “Modern Family” alum has been open with her ongoing health battle with kidney dysplasia — a condition where the kidneys don’t develop normally while in the womb — and has undergone two kidney transplants. Over the past few years, Hyland was also diagnosed with endometriosis and suffered from an abdominal hernia.

Hyland and Adams, 35, got engaged back in July 2019 after nearly two years of dating. In June 2020, the couple announced that they had decided to postpone their wedding due to Covid-19. Since Hyland is immunocompromised, she is at an increased risk for developing a severe case of the illness. In August 2020, Hyland and Adams celebrated what would have been their wedding day.

Meanwhile, also on Friday’s episode of “Lady Parts,” Delevingne opened up about her sex life, including the age at which she lost her virginity.

“I didn’t lose my virginity until I was like 18. I didn’t get confident in sex until way later, but I also didn’t ever ask for what I wanted for so long,” revealed the 29-year-old model, who identifies as pansexual.

Cummings, 39, pointed out that it’s “so hard to know what you want if you don’t spend time with yourself.”

After the comedian brought up orgasms, Delevingne explained why she prefers to not make any noise in the bedroom.

“It’s way more interesting if you have an orgasm and you don’t… because I remember after being conditioned to think, ‘This is the noise that people make,’” she said. “And I remember stopping making any noise or trying to really maintain it and it’s so hot when you just try and not make any noise and feel it way more. It’s like, ‘whoa!’”

See more in the full episode, above. 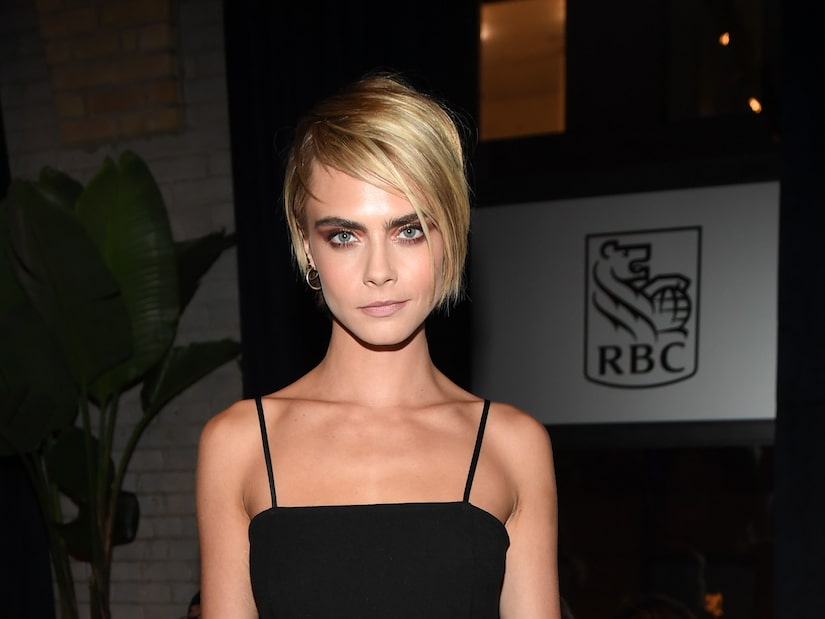