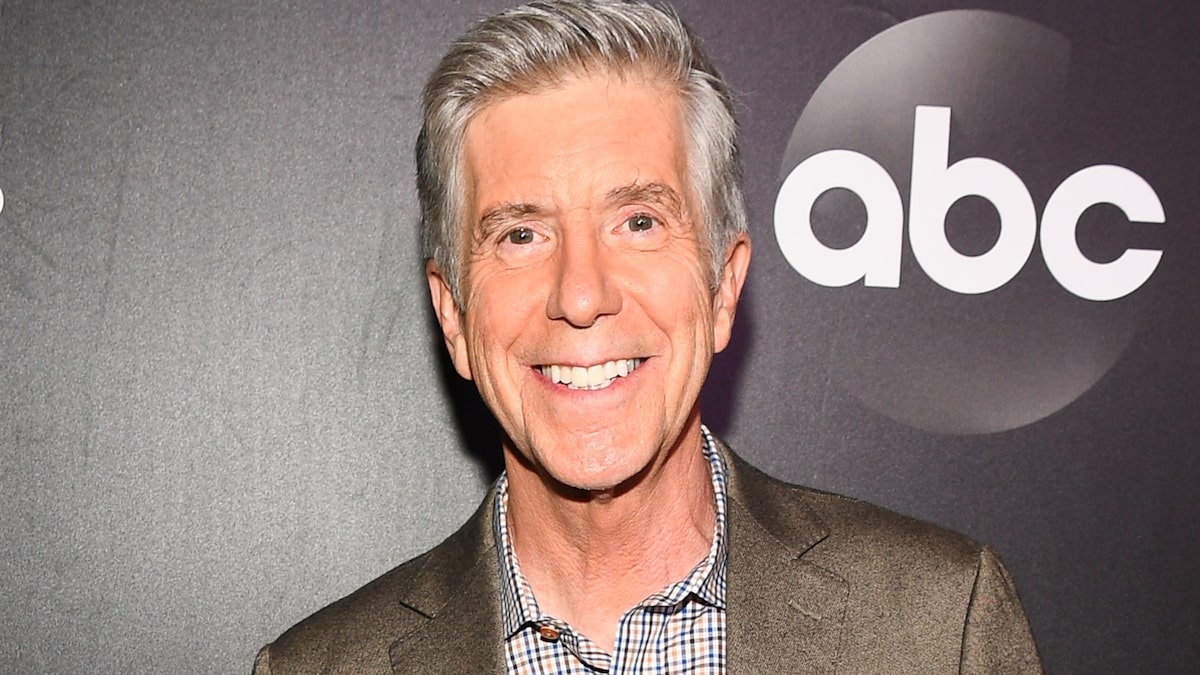 While Tom Bergeron’s exit from “Dancing with the Stars” came as a shock to viewers, he admitted in a new interview that he wasn’t exactly surprised to learn that he and his co-host Erin Andrews would be ousted as hosts after 28 seasons.

On an episode of “Bob Saget’s Here For You” podcast, the 66-year-old host talked about his departure from the iconic dance series. Tyra Banks, of course, replaced the two DWTS veterans ahead of Season 29.

“In all candor, the show that I left was not the show that I loved,” Bergeron told Saget. “So at the end of the season that turned out to be my last season, I kind of knew. I took everything out of my dressing room that I really wanted. … It was kind of obvious that we were kind of butting heads [behind-the-scenes]. It wasn’t a pleasant [experience].” 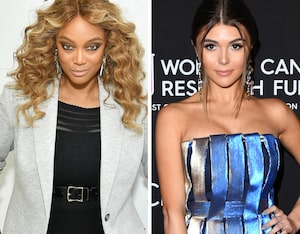 Bergeron went on to comment that his exit from the show wasn’t sad or disappointing,.

“I wasn’t surprised that that was my last season, so there was no blue period,” he continued. “Actually, I think Erin and I had more fun being fired than virtually anybody.”

The 66-year-old television personality began as host of the show back in 2005, when it first debuted. Andrews, meanwhile, joined as co-host in 2014 ahead of Season 18. Although Bergeron had a largely positive experience working on the series, he claimed there were conflicts with personnel changes and ultimately he could no longer “see eye-to-eye” with producers. He was especially vocal in 2019 with his objections over hiring Donald Trump’s ex-press secretary Sean Spicer. 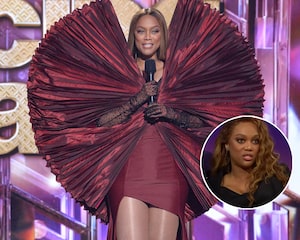 “They’re entitled to do the show the way they think is best. And so I look back at the time I spent there with really great fondness for the vast majority of it,” he admitted. “And also there are people there on the show performing that I still care about, and I want them to have long careers. I want people to still watch it and support them and understand that sure, it’s different. But, you know, there’s still very talented people who were going to be on on your screens.”

When ABC had announced the departure of Bergeron and Andrews in July 2020, the network added that the show would be heading in “a new creative direction” by hiring Tyra.

Fans, however, have had a mixed reaction to Banks as host overall. 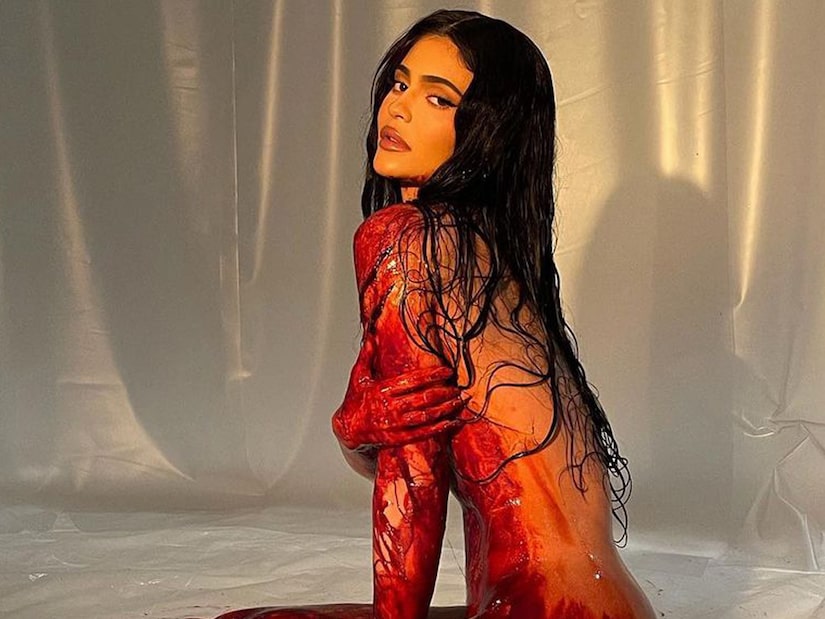