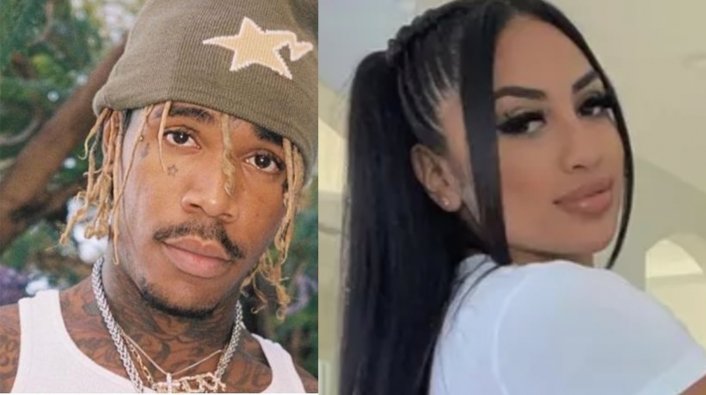 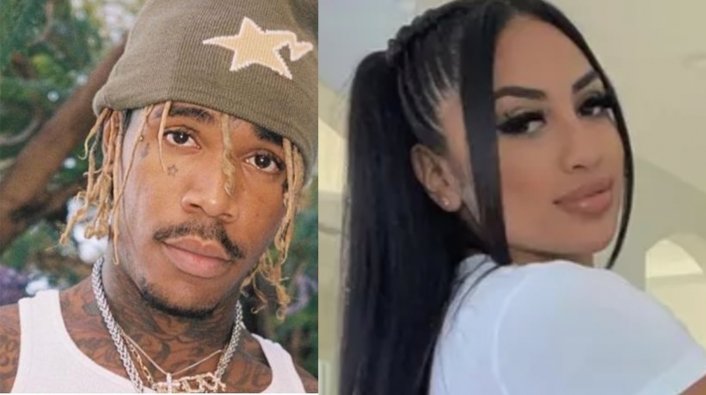 More information is being revealed about Jeanette Gallegos, the woman that rapper J $tash killed in a murder-suicide on New Year’s Day. According to Lt. Derrick Alfred, J $tash, real name Justin Joseph, had been dating Gallegos for about a year.

The Los Angeles County Sheriff’s Department also revealed that Gallegos “sustained multiple gunshot wounds, while the male victim sustained an apparent self-inflicted gunshot wound,” referring to J $tash. Officials say J $tash shot Gallegos in front of her three sons, ages 5 to 11, at her Temple City, Calif., home. One of the children called 911 following the shooting, and they weren’t in the home when deputies arrived.

Erika Chavez, Gallegos’ sister, created a GoFundMe, and she also spoke about her sister being “the sweetest most caring person, always there for everyone who needed her.” Chavez added, “My sister leaves behind 3 beautiful boys who will have to continue living life with what’s left, the memories created with their mommy.”

According to reports, a 28-year-old rapper named J $tash recently murdered a mother of three before taking his own life. The alleged incident is said to have taken place right in front of the 27-year-old female’s three children in Temple City, which is located just outside of Los Angeles, California.

The Los Angeles County Sheriff’s Department deputies responded to a domestic violence call this past weekend before discovering the female victim and Florida rapper dead at the scene. Jeanette Gallegos suffered multiple gunshot wounds, while J $tash was reportedly found with a self-inflicted gunshot wound. The three children, who ranged from ages five to 11 years old, were unharmed and removed from the scene. A gun was also found at the scene of the alleged murder-suicide.

J $tash was reportedly dating the mother of three but the report has not been confirmed yet. Stay tuned as more details become available.