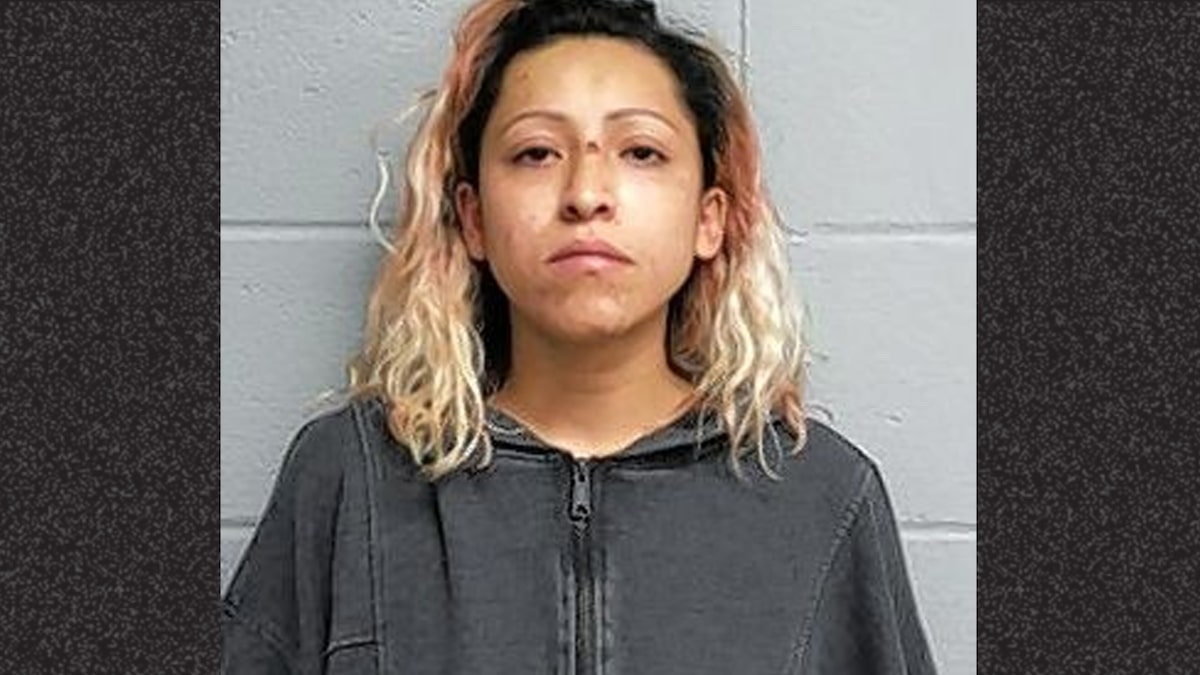 When he kissed his girlfriend instead, the mom-of-three murdered him, prosecutors say.

An Illinois man was shot dead in front of his girlfriend after refusing to kiss their roommate, police say.

On Thursday, all three were hanging out at the home drinking when Resendiz-Flores — a mother-of-three — asked 29-year-old James Jones to kiss her. 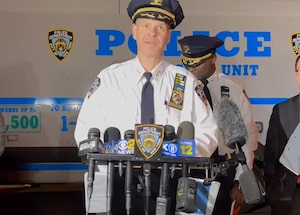 He refused, and turned to kiss his girlfriend instead, which according to prosecutors, made her jealous. They said her demeanor changed, and she demanded once again he kiss her, and once again he refused.

It was at this point she grabbed Jones’ gun, which was tucked between the couch cushions, and pointed at him, prosecutors allege.

With her finger on the trigger, Jones watched as she disengaged the safety, so he pushed the gun down; this is when investigators say she raised her arms back up and fired a single shot into his chest, killing him. 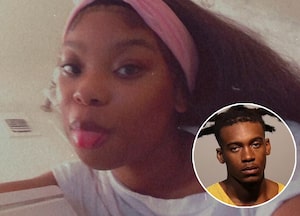 Resendiz-Flores was arrested and charged with first-degree murder. Police say she confessed to the crime. A judge ordered she be held without bail, before her first court appearance on Tuesday.

According to her public defender, Resendiz-Flores is married but separated from her husband and is the sole caretaker of their three young children. He disputed the claim she had moved in with the couple, claiming she lived at her family home in Des Plaines.