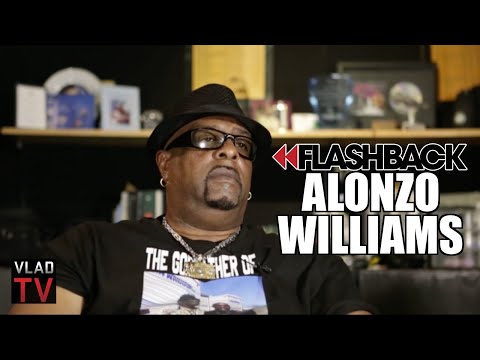 In this flashback from 2015, World Class Wreckin’ Cru founder Alonzo Williams discussed Dr. Dre’s success as a Hip Hop mogul. Williams admitted that he never would’ve guessed the DJ from his music group would go on to become one of rap’s biggest success stories. He pointed out that the Dre he knew was a “crazy kid who loved chasing girls.” However, Williams acknowledged that Dre was always hungry to become the top producer and pointed out some of Dre’s influences, such as Hurby “Luv Bug” Azor. To hear more, check out the flashback above.