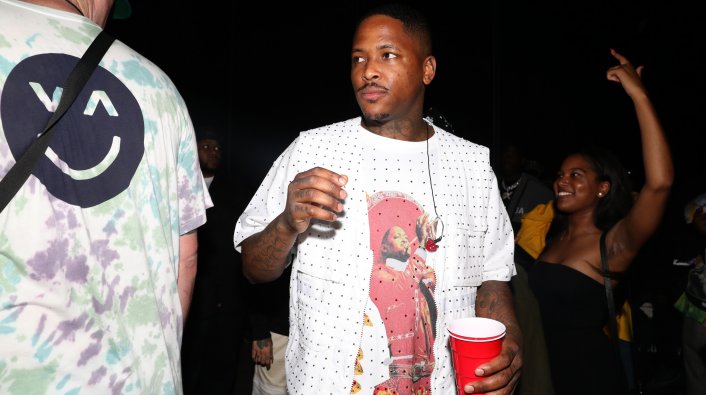 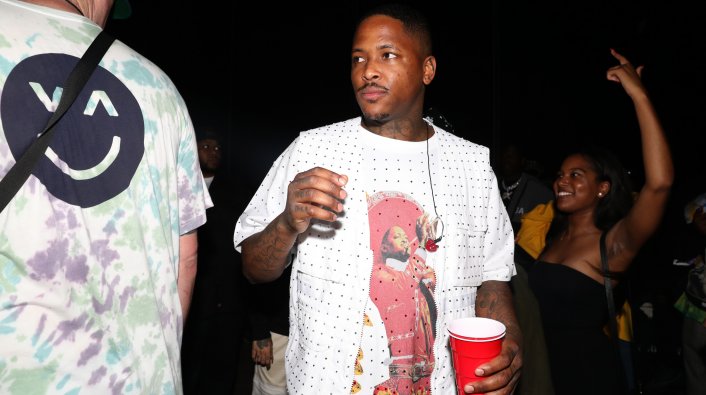 In early 2020, it was revealed that YG was arrested on burglary charges. The rapper’s home was raided, then he was arrested on robbery charges. The rapper’s lawyer went on to say, “This arrest is one that caught YG completely off guard because there is no truth to them. YG has no idea what investigators are talking about, and we have not been provided with any details … we are learning about this case through the media. Rest assured, my client will be cleared of all charges if they even survive past the arraignment.” Now, it appears the rapper has been cleared in the burglary case.

Reports noted YG was cleared as the Los Angeles District Attorney’s Office decided to pass on filing charges against the rapper. They said there wasn’t enough evidence to link him to the crime, saying there’s “Not enough evidence of what defendant did to aid and abet the crime. Presence during the crime alone is not sufficient.” YG’s lawyer Joe Tacopina went on to say he thinks the police had a grudge against his client and that they were hassling him.