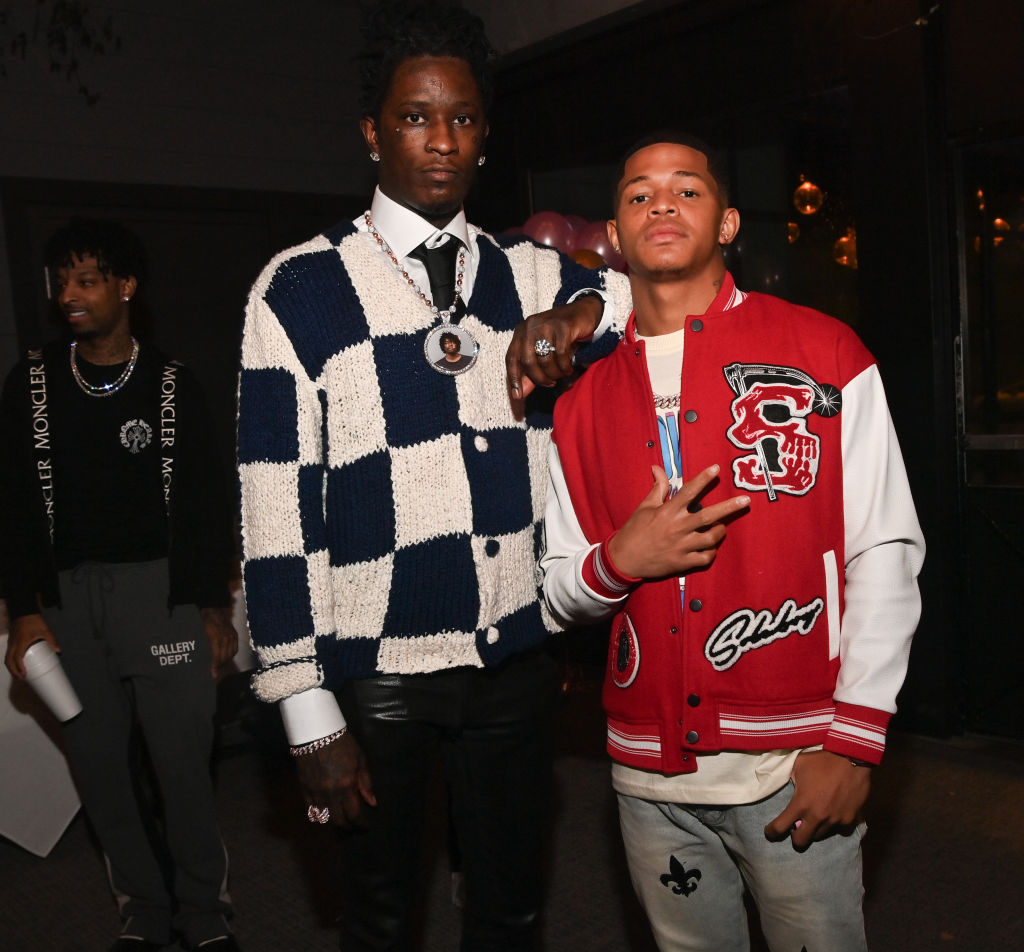 YK says this message is only for grown women– not little girls.

YK Osiris is always down to talk about his finances. The 23-year-old artist has been accused of owing celebrities like Drake, Young Thug, French Montana, and Lil Baby tons of money. Now that it appears he’s “debt-free,” the singer is giving out money advice.

In a video uploaded to Instagram, the “Worth It” artist expressed his opinion on women paying for things while in a relationship. He started by saying, “Let me tell y’all something. If you’re still paying for hair and nails– any bills– and you’ve got a man… goodnight!” Further expounding on his point, YK, whose real name is Osiris Jahkail Williams, pondered, “What is the world coming to?”

In an effort to be fair, he added, “I’m not saying be handicapped, but if you’re a woman, and you’re doing what you’re supposed to be doing… why the hell you still paying… got me f*cked up man, come on man.”

He didn’t let up there, though. After seeing it from a woman’s point of view, he decided to take aim at the fellas, saying, “Oh you’re complaining about paying for her hair and nails? You ain’t gone do it? Oh okay, another n*gga will. Like me!”

The Shade Room posted the 50-second clip onto their Instagram, and YK jumped into the comments to speak further on the topic. He wrote, “I’m not talking bout a lil [girl], I’m talking bout a grown [woman] who know how to cater.”

Do you agree with YK? Sound off in the comments.