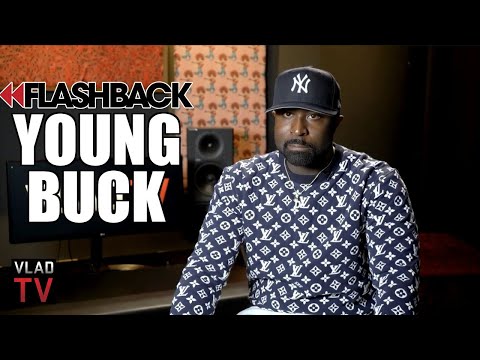 In this VladTV Flashback from 2020, oung Buck opened up about being charged after an incident that happened at the Vibe awards in 2004. He explained that while he was preparing to give Snoop Dogg a lifetime achievement award backstage, he saw that Dr. Dre, who he came with, had gotten punched, and an altercation broke out. From there, Young Buck said he made his way back to the stage, and he went down to Dr. Dre to defend him during the altercation. Buck stated that after the fight, he had a fork in his hand, but he was charged less than 24 hours later. Due to lack of evidence in the case, the charges were later dropped to simple assault. To hear more, hit the above clip.