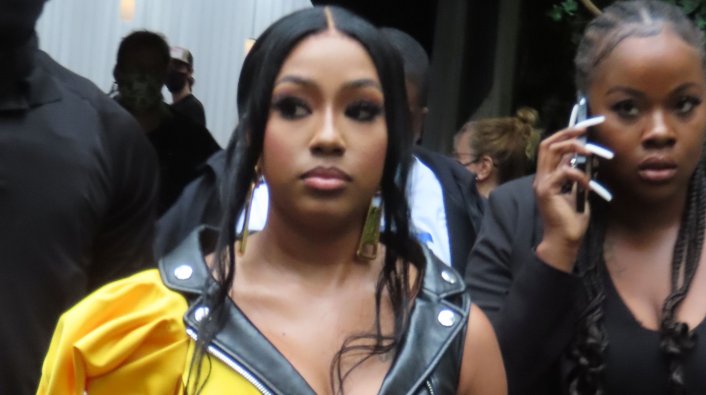 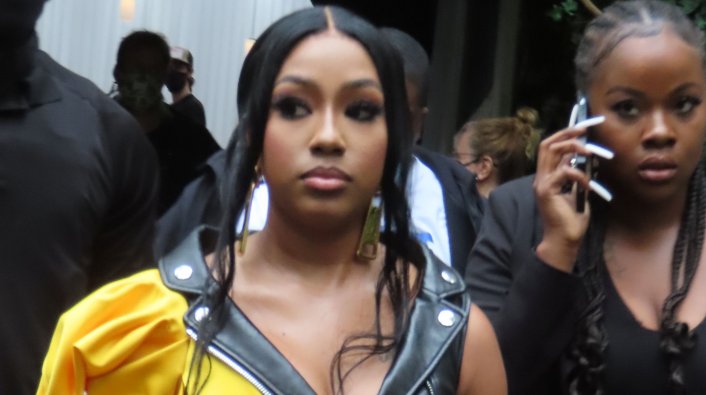 Recently, Yung Miami of the City Girls was asked if she and Diddy were dating, which she swiftly denied once again. Despite the denial, Yung Miami was spotted with Diddy on New Year’s celebrating amongst other celebrities who attended the mogul’s small gathering.

Previously, Diddy revealed he was scrapping his New Year’s Eve party due to the rising concerns over the COVID-19 omicron variant. However, the mogul still had a small gathering that featured the likes of Teyana Taylor, Kanye West, Future, and Yung Miami.

Yung Miami took to Instagram and showed photos of her and Diddy toasting to bring in the New Year with the caption “2022,” which fuels more rumors of the pair being an item. Take a look above.