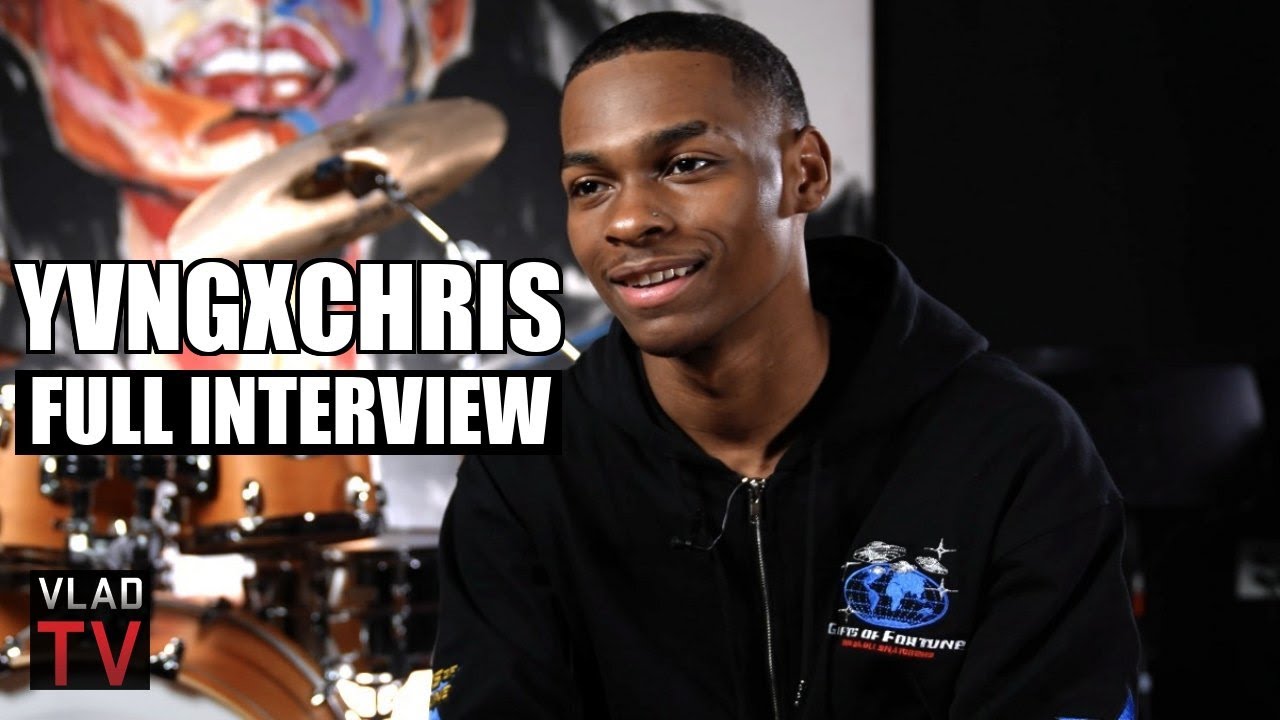 Yvngxchris sat down for his first-ever VladTV interview, where he opened up to Shirley Ju about being inspired by Lil Wayne to become a rapper, and being influenced heavily by XXXTentacion when he was going by the rap name King C. Yvngxchris also detailed going viral on TikTok with “Kyrie Irving,” his parents managing him, and signing a deal with Columbia. During the conversation, Yvngxchris also detailed getting backlash for his “Blood on the Leaves” freestyle, making “B*tch I’m Joe Biden,” and working with various artists, including Kali Uchis and Don Toliver. To hear more, including Yvngxchris speaking about being friends with LeBron’s kids, hit the full interview above.