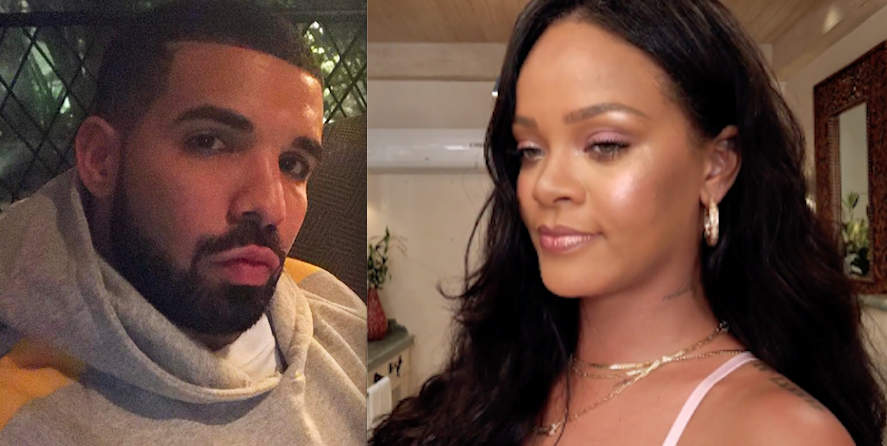 Drake loves hard. In real life and in music. In fact, one could argue that he’s built an empire on the latter, with songs like “Marvin’s Room,” “Take Care” and “Hotline Bling.” But he didn’t become the most-streamed artist of the 2010s without taking his bumps and bruises in the name of love either. It was widely reported that the five-time Grammy Award winner got into a physical altercation with Chris Brown at a club back in 2012 over their mutual adoration of Rihanna.

It appears as though the scars from an old love still haven’t healed, because shortly after Rihanna and A$AP Rocky announced that they are expecting their first child on Monday, Drake unfollowed them both on Instagram. While Drake has yet to make a statement regarding his actions, he doesn’t appear to be thrilled about the former love of his life having a baby with his rap contemporary. Sometimes an “Unfollow” or two can be just as impactful as a love song.