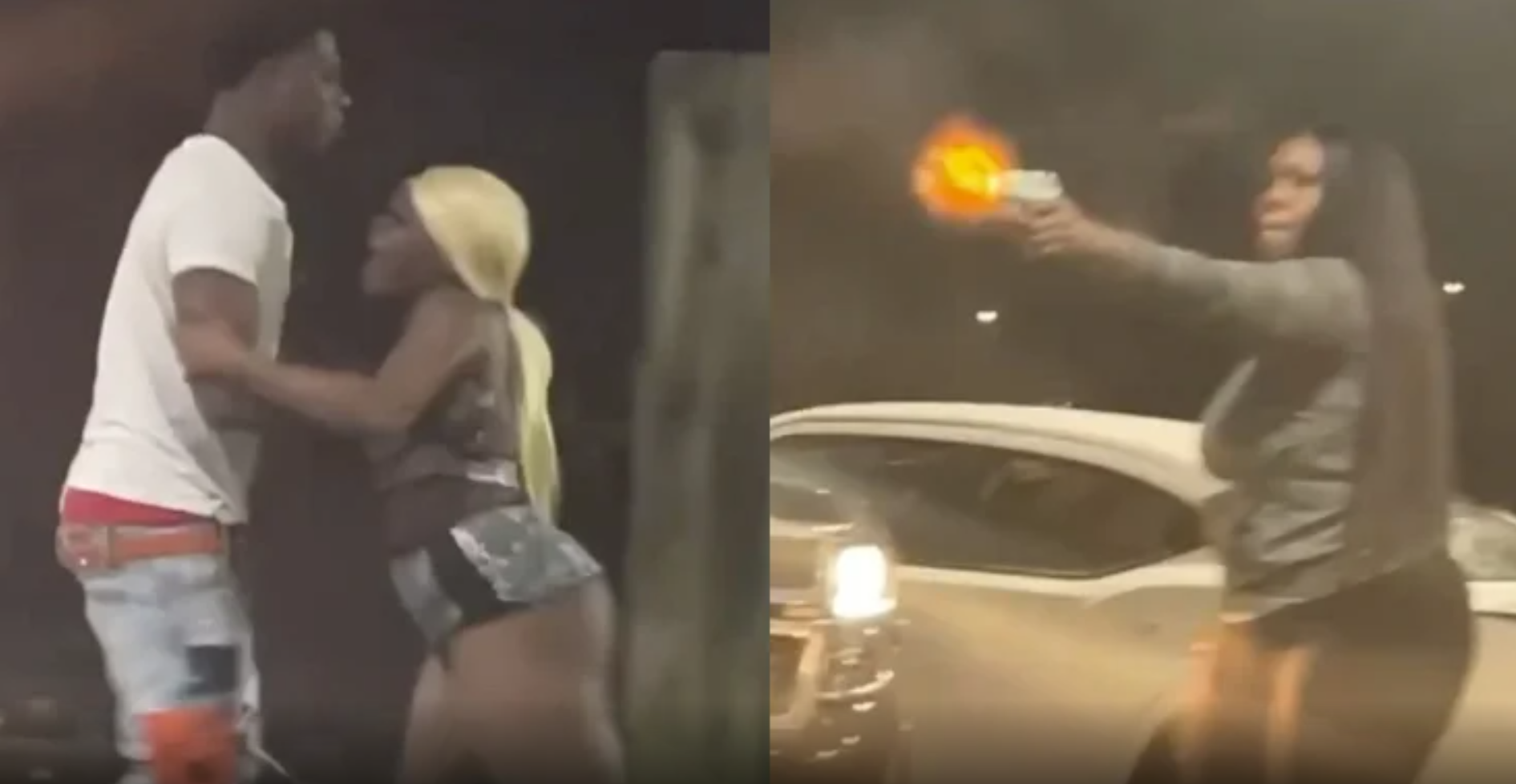 ARKANSAS — New videos posted to social media show the moment a girl was shot by her boyfriend’s side piece while confronting him for cheating in Little Rock.

The shooting, which then led to an officer-involved shooting, took place in front of Superstop in the 5100 block of Asher Avenue on New Year’s Eve, according to police.

Authorities say Taz Hayes, 29, opened fire on 22-year-old Kelecia Mayo. As the shooting unfolded, officials say Little Rock Police Chief Keith Humphrey, who was on patrol on the night of New Year’s Eve, reportedly encountered the fight, got out of his vehicle and shot back at Hayes.

Hayes, who was not injured by Humphrey’s shots, fled the scene but was later apprehended by Arkansas State Police — and was taken to Pulaski County jail on one count of first-degree battery.

Mayo was taken to an area hospital and was listed in critical condition as of Saturday morning, state police said.

“On New Year’s Eve, Little Rock Police Chief Keith Humphrey initiated an all-hands-on-deck approach to patrol, just as he’s done in the past, and required command staff to patrol the city. While patrolling, Chief Humphrey saw a disturbance that, unfortunately, led to a shooting. Chief Humphrey also fired his weapon at the suspected shooter, and as is customary practice in an officer-involved shooting, he has been placed on administrative leave. Assistant Chief Crystal Haskins is now acting Chief of Police.

“This is an unprecedented situation because it involves our chief of police. In our ongoing efforts to remain accountable, clear, and transparent, we have asked the Arkansas State Police to investigate both incidents, and they have agreed. We are thankful for their cooperation.”

“There will be no further comments while Arkansas State Police conducts its investigation.” 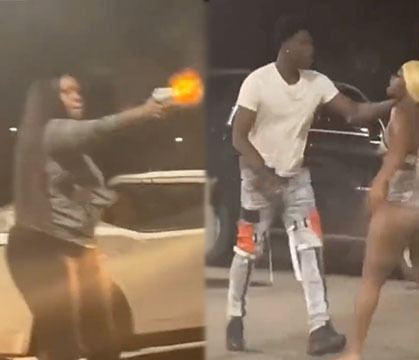