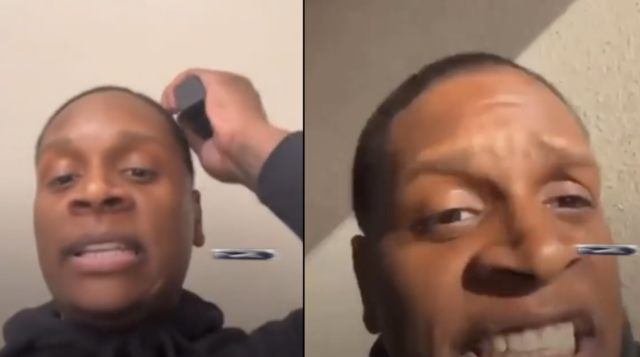 BROWN DEER, Wis. – Police said three people are dead – including the suspect – after a shooting at an apartment complex Saturday morning, Feb. 5.

Brown Deer Police Chief Peter Nimmer identified the suspect as a 26-year-old man who lived at the apartment complex. The suspect died of an apparent self-inflicted gunshot wound.

A 31-year-old man and 23-year-old woman were shot and killed during the incident, according to police. A 36-year-old man was also shot in the leg and injured; he is expected to survive.

Nimmer said officers were called shortly after 10 a.m. for a shots fired report near Brown Deer Road and Park Plaza Court. Upon arrival, Nimmer said, the suspect fired shots toward officers from a second-story balcony.

While a squad car was hit, no officers or K-9s were struck or injured. No law enforcement officers from any responding agency returned fire.