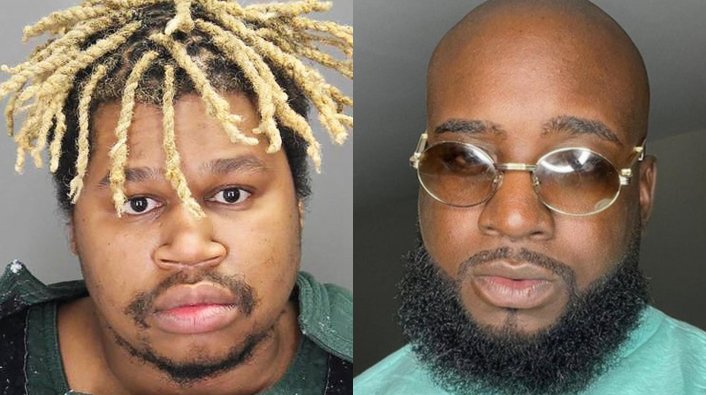 According to multiple reports out of Detriot, Michigan, a TikTok influencer by the name of Rory Teasley was choked to death by his partner of ten years over an argument about a video game called “Overwatch.”

The incident occurred in an apartment on Thursday night, shortly after Rory Teasley made his final post on TikTok. Following the fatal altercation, Docquen Jovo Watkins, called the authorities when he realized that his lover was unresponsive. But when the police arrived, they were too late. The 28-year-old was pronounced dead shortly after being taken to a local hospital.

Teasley was known on TikTok as @too2pump4tv and gained 200,000 followers and millions of views through his comedy and dance videos.

Docquen Jovo Watkins is being charged with second-degree murder and will be held without bond until his court hearing on January 18th.