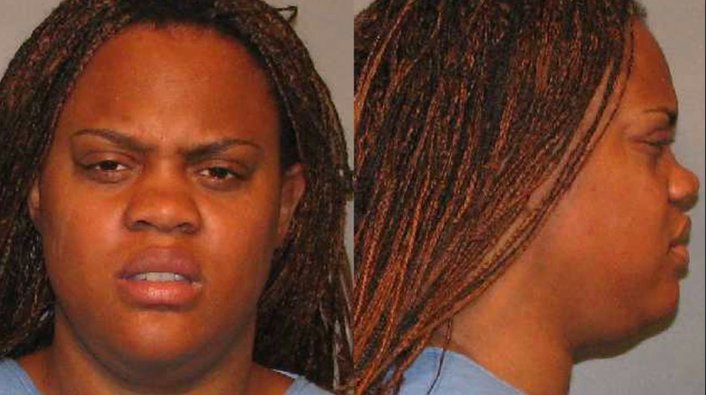 A Louisiana mother named Ureka Rochelle Black has been indicted on murder charges stemming from an incident in which she allegedly threw her 10-month-old baby into a lake along with his five-year-old brother.

The latter survived the monstrosity at Cross Lake back on September 21, 2021, but his infant brother did not. Therefore on Tuesday, a grand jury indicted Ureka Rochelle Black for second-degree murder in the death of Joshua Calif Black and attempted second-degree murder for the five-year-old’s near-death experience.

For more on this tragic story, click the link below.