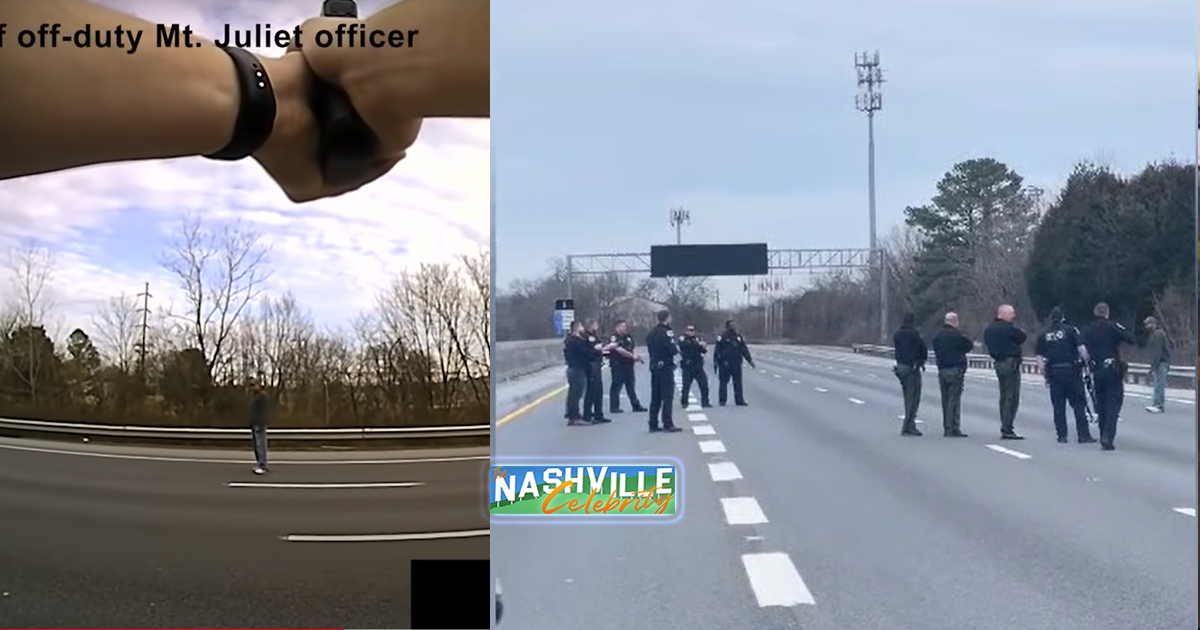 Man Killed After Pulling A Box Cutter On Police!

This guy never saw Indian Jones… A box cutter is a good hand weapon when you want to Carve up someone! But useless in a Gun fight.

NASHVILLE, Tenn. — Officers in Tennessee repeatedly pleaded with a man who stopped traffic on an interstate to drop a box cutter and surrender.

Instead, after more than half an hour, he suddenly pulled another shiny object from his pocket and pointed it at police like he was ready to shoot. That’s when nine officers opened fire, killing him on Interstate 65 Thursday afternoon.

Within hours, Nashville police released body camera video of the confrontation, identified the officers and promised a thorough investigation.

Police spokesman Don Aaron said the department hopes it will help people understand what happened and why.