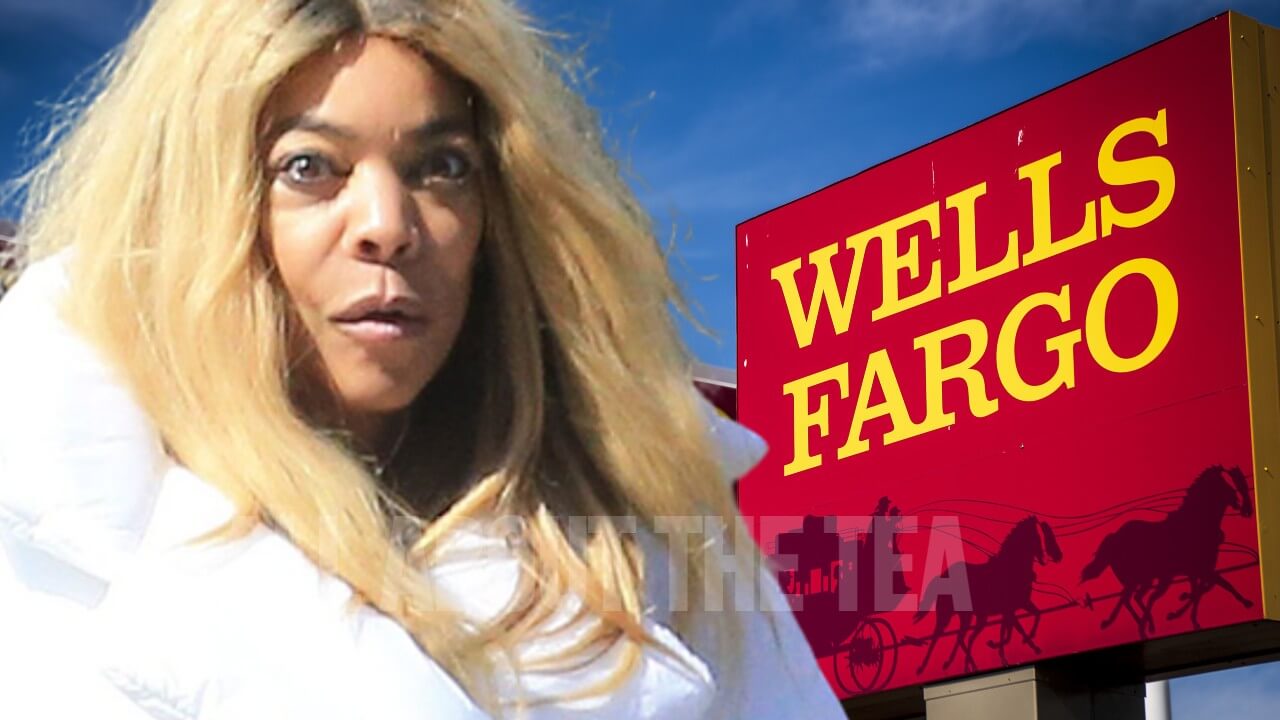 As Wendy Williams fights her health issues, it seems that more problems have come her way.

According to reports, Wells Fargo has frozen her bank accounts. Wendy has petitioned the courts to be able to access her accounts that contain millions of dollars. This comes as the bank is restricting her access because of her health concerns.

Documents state, “Wells Fargo denied her access to her accounts due to their fear of ‘financial exploitation, dementia, or undue influence.’” In essence, they don’t want anybody, including Wendy, to mess with her money given her current condition.

A Wells Fargo client agreement allows the bank to “pause or reject instructions for a proposed transaction, pending judicial or administrative remedies, should they suspect financial exploitation, dementia, or undue influence.” Apparently, they are exercising this right with Wendy.

In September of last year, Wendy’s net worth was said to be $40 million.