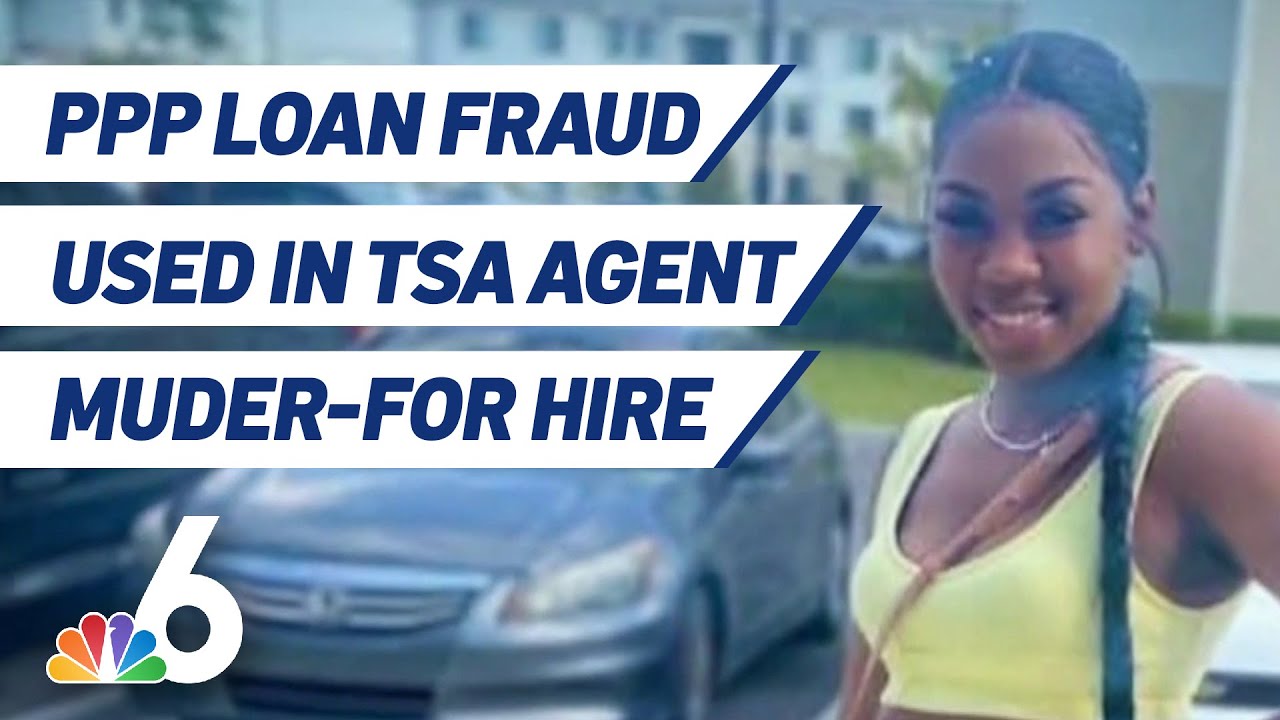 According to reports, a Florida woman has been accused of hiring a hitman to kill a TSA agent and paying him $10,000 she received as part of the PPP loan program.

Jasmine Martinez was taken into police custody for allegedly masterminding the plot to kill 24-year-old Le’Shonte Jones. Authorities say Martinez paid ex-con Javon Carter $10k for the murder she obtained as part of her $15k PPP loan which she said was being used toward her single-employee beauty salon.

Per the Miami Herald:

The warrants reveal that a couple hours after the murder, he got paid and used his phone to video himself counting a “large sum” of cash. “Just another day at the office,” he said in the video, according to the warrants.

According to the arrest warrant (h/t the Miami Herald):

▪ Carter’s phone was traced to the area near where the murder happened, at the exact same time. The same phone was also traced for hours-long periods in the same area on two previous days, suggesting Carter was monitoring Jones’ apartment. Carter’s phone also communicated with Martinez’s phone 127 times in the months leading up to the killing, suggesting the two were planning the hit.

▪ Carter’s phone was also used to communicate extensively with Robinson, who was jailed but is believed to have been the go-between who set up Martinez with the gunman. Robinson and Carter had earlier served prison time together. ▪ Detectives identified the gray Nissan Sentra believed to have been used by Carter. An associate rented the car for him, police said. That associate later told police that Carter “explained to him that he was involved in a shooting to help a friend in jail.”

▪ Calls revealed Carter haggled with Robinson and Martinez over payment — with all three using sports terms as code words. The payment for the hit was a “number 10 jersey,” the warrant suggests.

▪ Cell records suggested that immediately after the murder, Carter met up with Martinez to get paid.