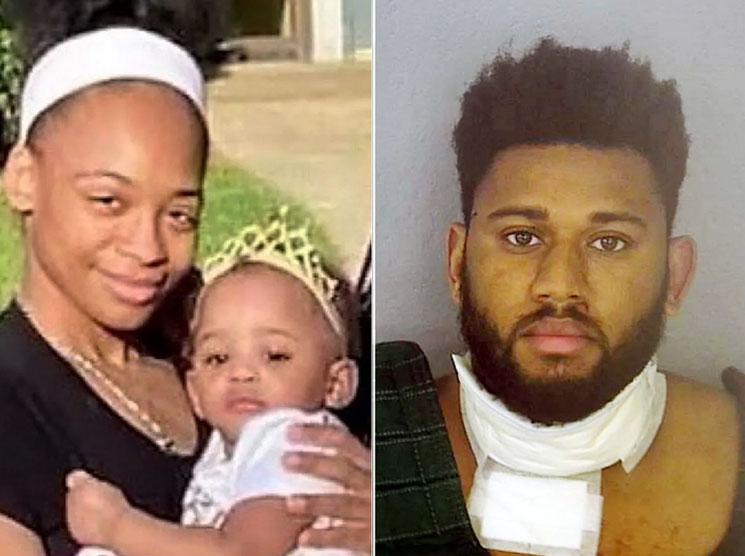 A suspect has been charged in the murder of a Wheeling, Illinois mother whose 1-year-old daughter was found dead in a pond in Indiana.

Ahmeel Fowler, 26, of Pingree Grove, was arrested Wednesday evening in Springfield, Missouri at the request of Wheeling authorities.

Fowler is charged in the murder of 21-year-old Ja’nya Murphy, whose body was found in her Wheeling apartment on Tuesday night. Her 1-year-old daughter, Jaclyn “Angel” Dobbs, was not in the apartment.

Murphy’s cause of death is strangulation, according to Wheeling police. 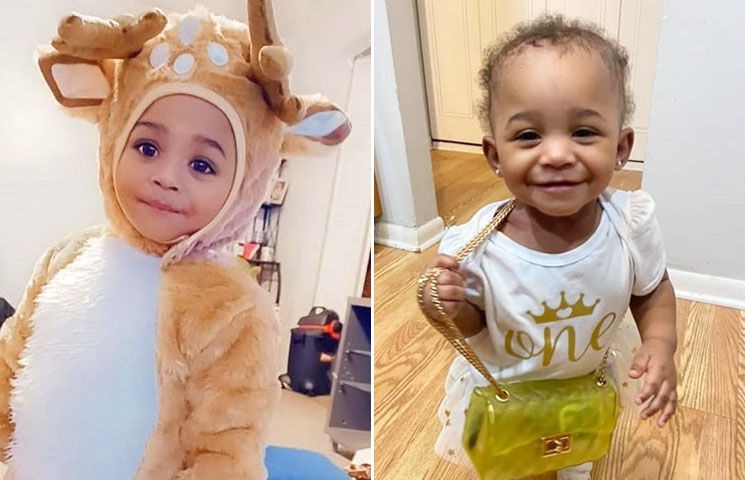 Police believed Jaclyn was in a maroon 2020 Dodge Grand Caravan with Illinois license plates. The minivan was found abandoned in western Missouri.

Divers recovered Jaclyn’s body in a retention pond in Hammond, Indiana on Thursday, according to authorities. A construction crew spotted the body floating in the pond and called 911.

The fire department responded to the 911 call, “and they went immediately into the water and recovered the body,” Indiana State Police Sgt. Glen Fifield said.

Fowler has not been charged in Jaclyn’s death.

Wheeling police said Fowler was in a “previous relationship with Ms. Murphy” but he is not Jaclyn’s father.

Police say a man identified as Fowler was last seen with Murphy and Jaclyn at a shopping mall on Monday, Nov. 8.