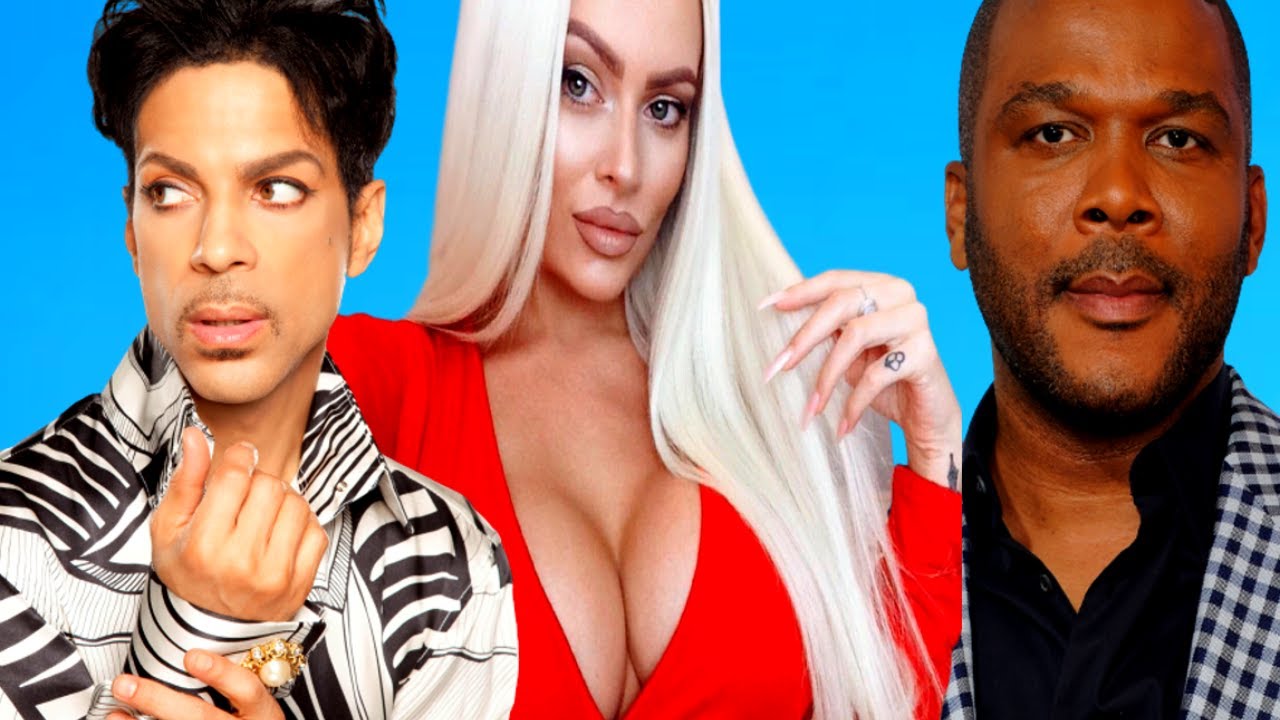 Prince was an American Singer Song writer, dancer, actor, producer and director. He is regarded as one of the best muslins of his generation. He sang various types of genres including R&B, Funk, pop Classic Jazz and many more. He became popular in the 1970 and ever since his professional life saw an immense growth. Being so popular, he also dated so many women. Throughout his life, the singer dated quite the charming and quite the beauties including Sheila E, Carmen Electra, Kim Basinger and many others. In this video we feature the different woman that Prince had the privilege to date such as Carmen Electra, Ananda Lewis, Sheila E, Apollonia Kotero, Kim Basinger, Nona Gaye, Mayte Garcia, Manuela Testolini, Misty Copeland, and Bria Valentine.
#Prince #Princewife #Princekids