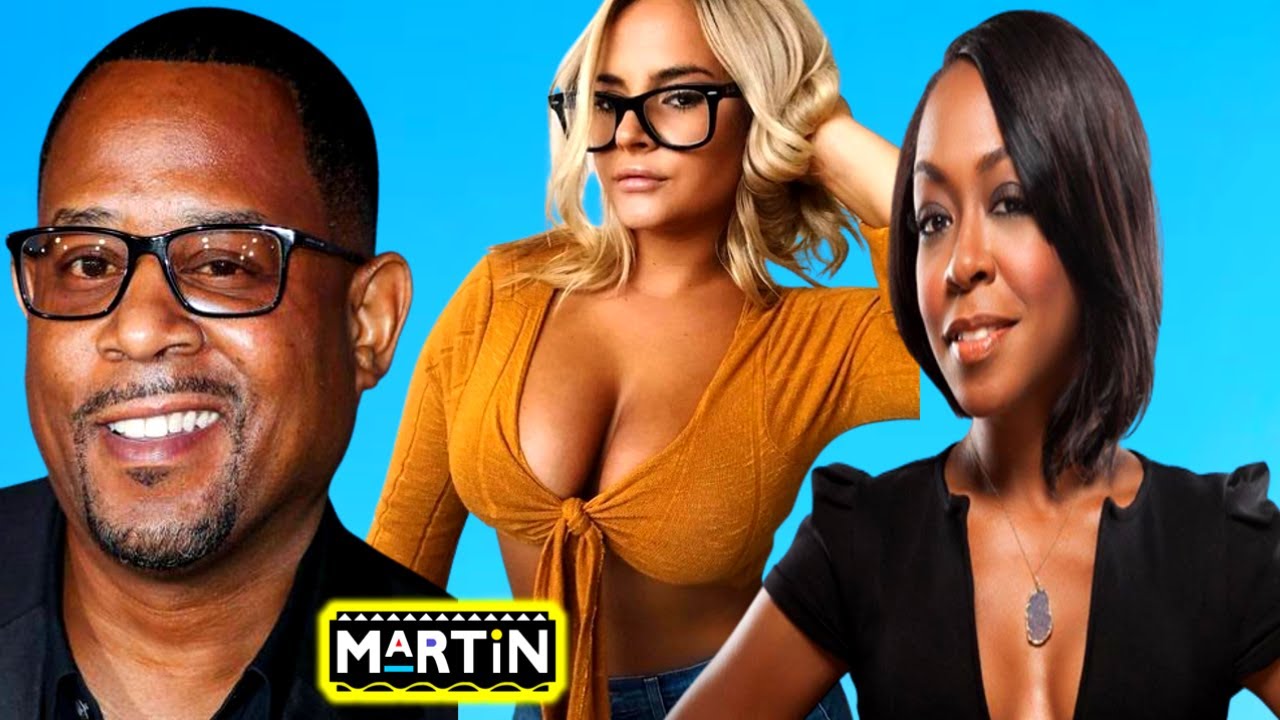 Martin is an American television sitcom that aired for five seasons on fox from august 1992 to May 1997 with a total of 132 episodes. The show was composed by Paul Jackson , Greg Poree and Bill Maxwell with a total of five producers. The show featured great personalities including Martin Lawrence who played numerous roles. The comedy tv series Martin, had many cast members and, in this video, will feature some of the cast members who died in real life such as Michael Taliferro, Shirley Hemphill, Whiteman Mayo, Gary Coleman, Amelia McQueen, Kathleen Freeman, O’Neal Compton, Ethel Ayler, Hugh Dane, Andre Rosey Brown, Nick LaTour, and Fred Berry.
#Martin #MartinSitcom #whodiedtoday